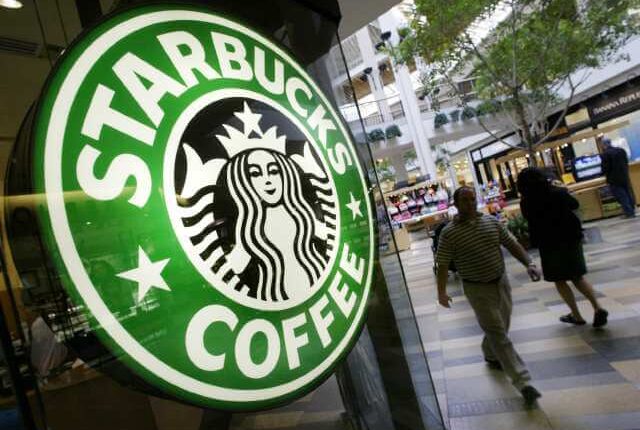 “We are super excited that all of our hard work has finally come into fruition,” Sam Cornetta, an employee at the Farmingville Starbucks. “We hope more stores will join the fight and collective bargaining will begin soon.”

In a letter that the store’s organizing committee sent to Starbucks CEO Howard Schultz, workers said their jobs became more difficult since the Covid-19 pandemic began, and that the company has not given them proper support.

“Baristas are not robots. We are not coffee making machines,” the letter says. “Ask any barista, and they can recount the first time they cried on the floor or in the back because of this job.”

The letter states that the push to unionize is “not a personal issue or affront, but rather the result of corporate and systemic issues that this country has allowed to develop for far too long.”

According to Starbucks Workers United, the Farmingville location “has suffered greatly” since the beginning of the Covid-19 pandemic and “many of the partners contracted Covid while at work.” Store workers report being understaffed for the influx of customers coming in after visiting the CityMD urgent care and Covid-19 testing site next door.