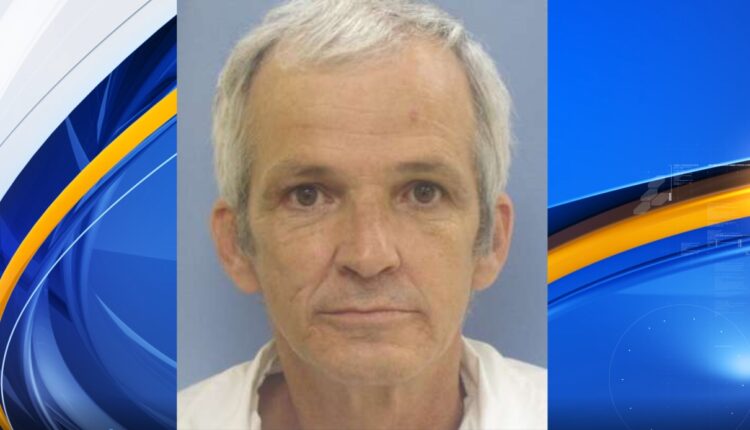 BIRMINGHAM, Ala. (WIAT) — Nearly three years after being indicted in a murder that happened over 1,000 miles away decades ago, an Alabama prison inmate has been sent to Boston to face prosecutors.

Steven Fike, 62, was picked up by officers with the Boston Police Department Wednesday, charging him with murder and rape in the killing of Wendy Dansereau. She was found dead in the Hotel Diplomat in Boston in 1980, according to the department. Officers picked up Fike at the Elmore Correctional Facility, where he has been since 1982 on a life sentence after being convicted of murdering Patricia Ann Culpa, a 20-year-old dancer at Sammy’s Go-Go Lounge.

In December 2019, a grand jury in Suffolk County, Massachusetts indicted Fike in Danserau’s death, charging him with rape and murder. In a release sent out by the Suffolk County District Attorney’s Office, Fike was determined as a suspect through the Project for Unsolved Suffolk Homicides, which linked DNA found at Dansereau’s murder to Fike.

“We may not be able to provide every family with the answers that we have found for Ms. Dansereau’s loved ones, but we can let every survivor of homicide know that we remember their loved one and we remain committed to solving their murder,” District Attorney Rachel Rollins said at the time. “We will continue to work on their behalf. And we will not rest. There is no statute of limitations on murder.”

In an article published in the Boston Globe shortly after Dansereau’s death, her family described the young mother who grew up in foster care and led a troubled life, including drug abuse, prostitution and brushes with the law.

“Being shuffled around was bad,” Dansereau’s sister, Brenda Haslam, told the Globe. “She would run away when she got unhappy with the foster home. That’s when kids turn to prostitution.”

At the time of his arrest for Culpa’s murder, Alabama media outlets referred to Fike as a “22-year-old drifter” who would often hitchhike to Crimson Tide football games.

No one from the Suffolk County District Attorney’s Office could be reached to explain the gap between Fike’s indictment and his extradition out of Alabama.

Steven Fike is expected to be arrested in Suffolk Superior Court.