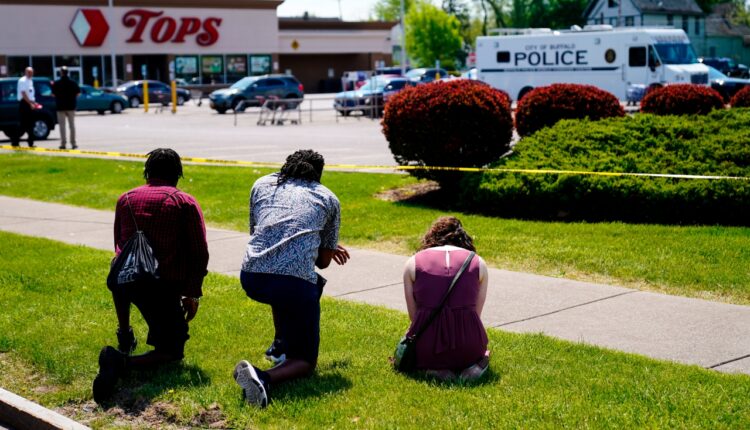 BUFFALO, NY (WIVB) — The final plan for how more than $4.5 million and counting in funds donated to the Buffalo 5/14 Survivors Fund will be distributed has been released.

The National Compassion Fund, in coordination with a local steering committee, and the public worked together to set guidelines for who will receive the money and other logistics.

The required application for those eligible to apply is expected to open on August 16, 2022. Interested applicants can sign up for email updates for when the application is available and when the deadline is approaching.

Those eligible to apply for funds have until September 14, 2022, and can only select one distribution category for which they’re eligible.

Here are the five eligibility categories:

Those who are eligible, as laid out in the five categories, are deemed to have been “present” at the time of the mass shooting, according to the NCF Final Protocol. This means they were “physically present inside or in the parking lot of the Tops Market grocery store located on Jefferson Avenue (as indicated by Figure 1 below) at the time of the shooting.”

Read the Final Protocol below:

Patrick Ryan is a digital producer who has been part of the News 4 team since 2020. See more of his work here.