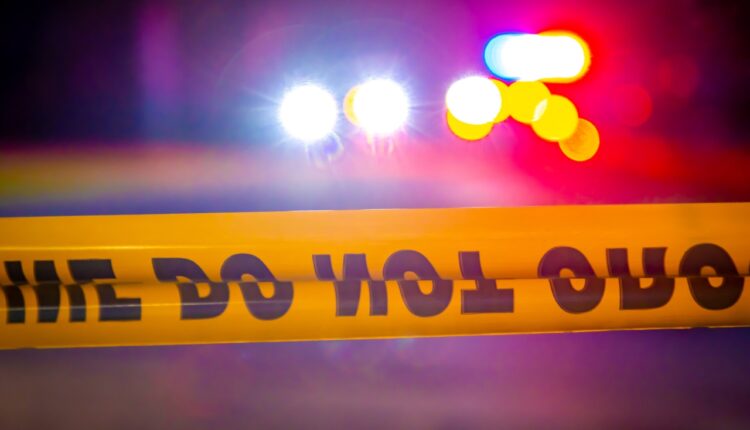 On Friday night around 11:30, officers responded to Southside Wings on South Salina Street to investigate a robbery.

When Syracuse Police arrived, they found a 48-year-old man who was a delivery driver for the restaurant.

Police say the man was making a delivery in the 100 block of Dearborn Place when he was approached by three male juveniles. One appeared to be armed with a handgun, according to police.

The victim then gave up the food and drove off. He was uninjured.

On Saturday morning just after 2:00 am, Syracuse Police responded to South Geddes and Delaware Streets for a stabbing.

There, officers found a 27-year-old man who was stabbed in the back. He was transported to Upstate Hospital where he’s expected to recover.

Both of these investigations are active and ongoing.

Syracuse Police ask you to contact the Criminal Investigations Division if you have any information. That number to call is (315) 442-5222. Tips can remain anonymous.

What is next to address for Buffalo Sabers this offseason?