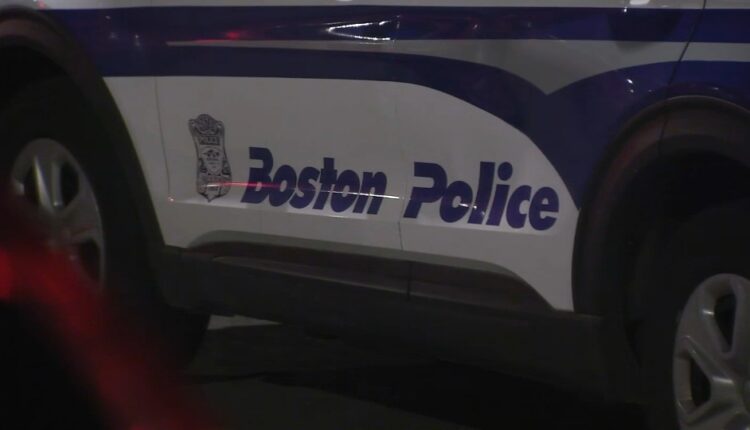 Sean Desiree, a 31-year-old from Boston, and Damiel Griffiths, of Dorchester, were arranged separately this week in the Dorchester division of Boston Municipal Court on several charges in connection with the June crash, including manslaughter while operating under the influence of alcohol, motor vehicle homicide by reckless operation, reckless operation of a motor vehicle, and racing another motor vehicle, Suffolk County District Attorney Kevin Hayden announced in a news release.

Bail was set at $10,000 for both defendants. Judge Thomas Kaplanes also required that Griffiths remain alcohol-free and subject to random testing, and using an ankle monitor.

Prosecutors allege that Desiree and Griffiths were racing each other at speeds of up to 71 miles per hour around 2 am on June 11 when they became involved in a crash near Washington and Park streets that caused the death of Jennice Sanchez, who was riding in Griffiths ‘vehicle.

According to prosecutors, Griffiths was driving a 2003 Infinity with Sanchez in the front passenger’s seat as he raced a BMW that Desiree was driving. Desiree allegedly crossed the center median in order to pass the other vehicle, and while the cars were parallel on the roadway, Griffiths veered left to apparently try to avoid another vehicle.

The passenger’s side of Desiree’s BMW and the driver’s side of Griffiths’ Infinity collided, causing both drivers to lose control. The BMW struck two other vehicles, traveled through a red light and came to a stop on Park Street before Desiree allegedly fled the scene.

The Infinity struck another vehicle and then a building. Griffiths was able to get out of the car by himself and he was taken to Boston Medical Center with non-life threatening injuries. Sanchez, however, was trapped and unconscious. The Boston Fire Department and Boston EMS freed Sanchez from the vehicle, and she was taken to Carney Hospital where she was pronounced dead.

Following the collision, police went to the home of Desiree because he was the registered owner of the BMW that was involved in the crash. Desiree denied being involved and claimed that his car was stolen, but prosecutors said in court this week that that is false.

According to the district attorney, Boston police detectives were able to secure evidence during their “exhaustive investigation” that includes video footage of the crash, speed data stored by Desiree’s BMW, Griffiths’ emergency room treatment records that showed there was alcohol in his blood at the time of the crash, and clothing taken from Desiree’s home that matched clothing worn by the BMW driver as he fled the scene of the crash. Authorities say they also found Griffiths’ and Desiree’s cell phones inside each of their vehicles, and their phone records show the pair was talking throughout the night and early morning hours leading up to the fatal crash.

Both Desiree and Griffiths are due back in court on Sept. 26. They were represented at arraignment by attorneys Steve Weymouth and Aaron Lazar, respectively.