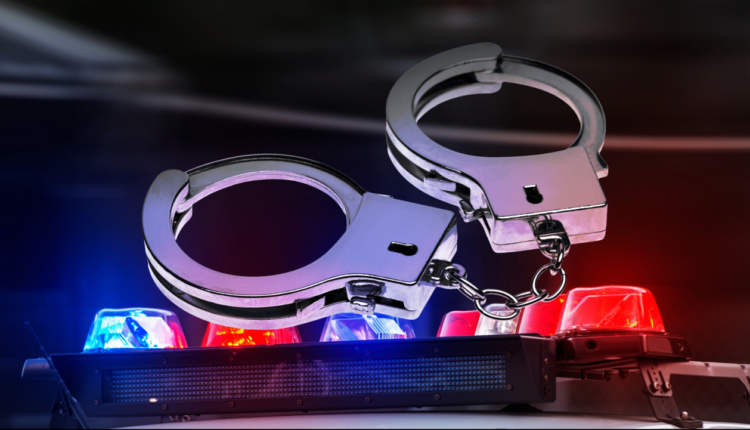 SYRACUSE NY (WSYR-TV)- On Sunday, July 31, 2022, at around 12:54 AM, Officers were called to investigate a robbery that occurred in the 100 block W. LaFayette Avenue. During the investigation, police discovered that a 23-year-old female victim got into an altercation with a 23-year-old female suspect at the scene.

During the altercation, the suspect stole various items from the victim including a credit card, cash, and an ID. The suspect was later located at her residence at 124 McClure Avenue and taken into custody.

The suspect has been identified as Candace Keith, who has been booked for Robbery in the Third Degree and Grand Larceny in the Fourth Degree.

How many kids do Jon and Dani Wrobel have? Couple is all set to participate in HGTV’s Flip to a Million

Emilie Kouatchou’s historic lead in “Phantom of the Opera”