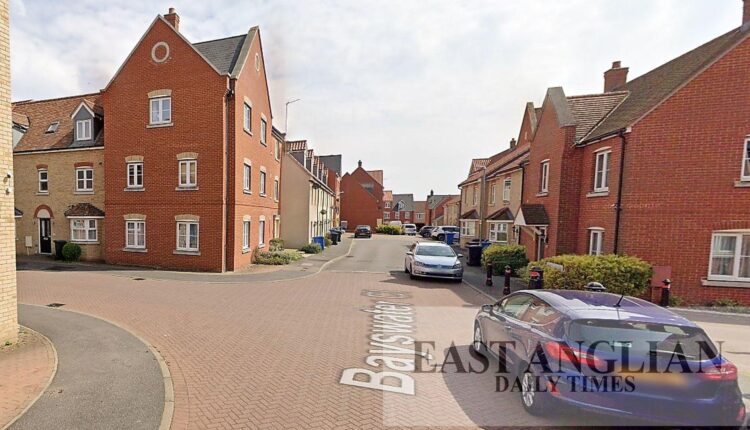 New rules are being drawn up on road standards for developers building new homes in Suffolk communities.

Suffolk County Council’s cabinet is this week set to approve the adoption of a new 132-page Street Guide which sets out guidelines for the construction of new estate roads and other links in a bid to ensure that new estates become genuine communities and not just a collection of homes.

The new guide is a follow-up to the 2005 publication “Manual for Streets” which first suggested that estate roads should be created as narrow and restrictive as possible to ensure vehicles traveled slowly and could share the space with pedestrians and cyclists.

The new Street Guide follows up on that and also looks at how new urban and rural roads could be created that are safer for all road users – some with separate cycle lanes and pavements.

However officials admit most of the proposals would only apply to new roads – they would be very difficult to “retro-fit” to the existing road network.

One of the issues the planners have to face is getting the balance right – they want roads that are narrow enough to slow down drivers but they need to be wide enough for emergency vehicles, especially fire engines, and refuse trucks to get access.

The guidelines have been drawn up in consultation with Suffolk’s district and borough councils which are the planning authorities that have to decide whether to give permission for new developments.

A spokesman for the county said to encourage a sense of community by carefully designing new streets is one of the aims of the Streets Guide: “Some of the principles, such as narrow carriageways, are not new.

“The recommended widths and other standards in the guide have considered the access emergency vehicles and refuse lorries, although designing for very large refuse lorries will require careful consideration, particularly if turning areas are necessary.

“The Guide is mainly for new-build streets for new communities.

“Retro-fitting requirements for footways and cycle tracks into existing developments can be difficult to achieve but some of the principles, including thinking about people’s different travel needs for walking, can be considered when new projects or plans are being formed.

“Creating a coherent walking and cycling network for new and existing communities is an overall objective of which the guide is only one element.

“Removing barriers to people wanting to walk and cycle as well as implementing local cycling and walking infrastructure plans are other activities that Suffolk County Council is undertaking.”