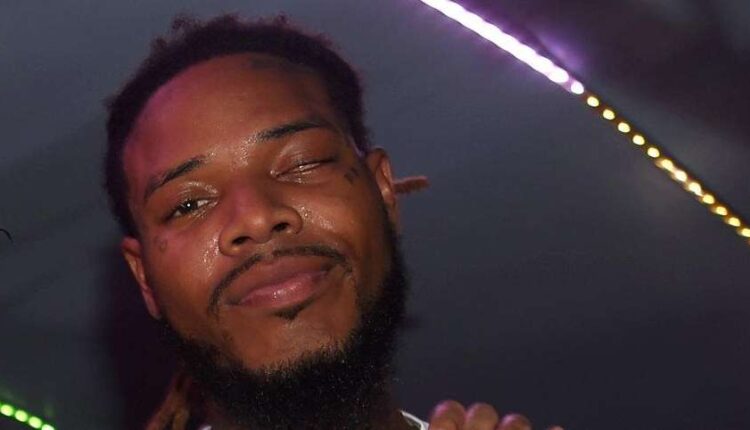 Rapper Fetty Wap faces charges for allegedly displaying a weapon and threatening to kill a man — violating his pretrial release after he was nabbed in a drug trafficking ring that distributed opioids on the streets of Long Island and New Jersey, federal prosecutors said.

Maxwell was arrested earlier Monday in New Jersey and brought back to Long Island.

According to federal court documents, prosecutors received a video recording of a FaceTime call from Dec. 11, in which Maxwell allegedly tells a person identified only as “John Doe,” “Imma kill you and everybody you with,” while holding a gun and pointing it toward the man. Federal prosecutors did not disclose who sent them the video recording.

When the man identified as John Doe calls Maxwell “a rat,” the rapper responds, “your man is a rat,” according to the court documents.

Images from federal prosecutors show a man they identified as Maxwell on the FaceTime call and the gun he allegedly possessed.

Prosecutors said Maxwell’s alleged threat and weapons possession were a “direct violation of both state law and the conditions of his release.” Federal prosecutors did not provide any context as to the whole conversation between Maxwell and John Doe.

Maxwell’s attorney, Elizabeth Macedonio of New York, could not be immediately reached for comment Monday.

He was already facing federal charges stemming from his Oct. 28 arrest by FBI agents at Citi Field in Queens, where he was to perform at the Rolling Loud music festival.

Maxwell and five men, including three from Long Island, were dictated on charges of conspiracy to distribute and possess controlled substances.

Between June 2019 and June 2020, the defendants allegedly distributed more than 100 kilograms of cocaine, fentanyl, heroin, and crack cocaine in Suffolk County. The drugs were mailed or driven from the West Coast by motorists with hidden compartments in the vehicles, prosecutors said.

Maxwell, who pleaded not guilty after his October arrest, was released from federal lockup Nov 5, after a judge agreed to the $500,000 bond, which was secured by property the rapper owns in Stockbridge, Georgia, authorities said at the time.