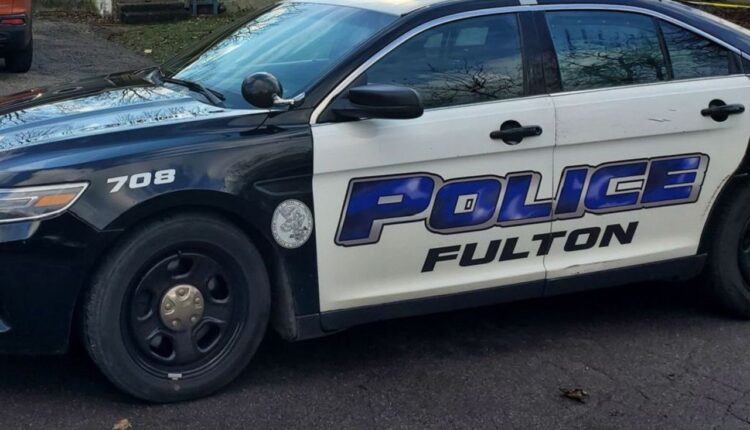 Fulton, NY — One person was taken to a Syracuse hospital Sunday night after a car-pedestrian accident, Oswego County 911 dispatchers said.

Multiple people called 911 at 6:19 pm to report a man had been struck by a vehicle on West Broadway (Route 3) near West Second Street South, dispatchers said. At least one caller told dispatchers the man was not moving and laying on the ground after the crash, according to police dispatches.

The ambulance transported one person from the scene to Upstate University Hospital in Syracuse, dispatchers said.

All lanes of West Broadway, from West Third Street South to West First Street South, were closed to traffic until 10:40 pm Sunday while police investigated.

Fulton police and firefighters could not be reached for comment after the crash.

Check back for updates.