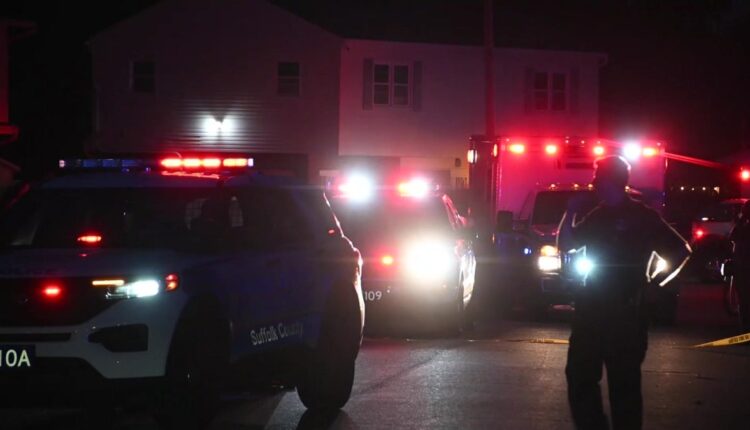 A recent rise in gun violence in North Amityville has the Suffolk County district attorney calling for the ShotSpotter program to be implemented in the area.

Ray Tierney says North Amityville has become a hotspot community for gun violence. He says it is one of eight places in the county that accounts for 50% of the gun violence.

“So, I think it’s incumbent upon us as investigators to make sure that we do everything we can to protect the families and the people who live in these communities,” Tierney says.

A 20-year-old man was shot Sunday evening in North Amityville. A little over a week ago, a 16-year-old was shot in the leg after an argument between teenagers got out of hand.

The ShotSpotter technology detects the sound of gunshots, records them and then sends that information to police, allowing them to get to a potential victim and start their investigation faster.

Some, however, say it unfairly targets minority communities.

Shawn Schaeffer, of Amityville, says if there is transparency as to how the technology is being used then it should calm residents’ nerves.

“I think that if they back it up with these statistics – I think they have all the reason in the world to do it in those areas,” Schafer says.