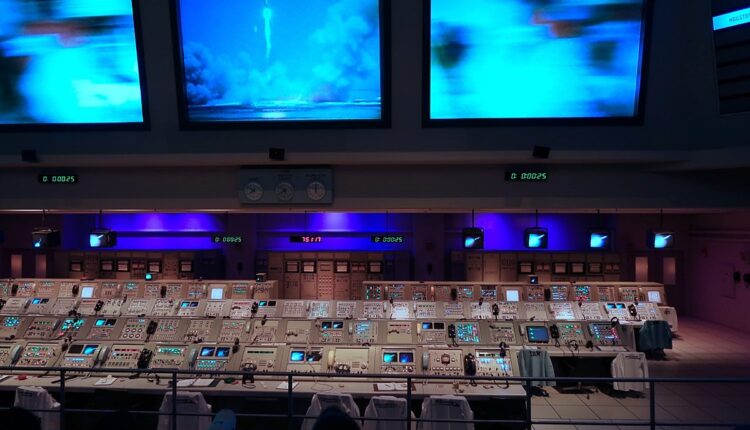 Just when you thought the revolving door stopped swinging when it came to keeping up with TV news anchors and reporters, it seems to be a never-ending spiral of departure, new arrivals and rearrangement of employees which leads to the question: What is happening behind the scenes at TV stations as ch-ch-ch-changes continue to be a constant, not only out west in the Albany, New York area but also east of us in Springfield, Massachusetts, one station in particular has seen it’s share of revisions to it’s staff. Let’s break this down piece by piece:

first of all, Heather Kovar (The Capital Region’s “Lois Lane” of TV news) has NOT renewed her contract as her departure has left a TRUE void after spending six years at WRGB. Her weekend morning slot is now occupied by Jacquie Slater (who recently was a reporter and anchor at neighboring WNYT)

Evening anchor Ann McCloy has been handling Saturday and Sunday evenings at the anchor desk. I’m sure Greg Floyd is flying solo for at least 2 weekdays as she has made this temporary adjustment in her schedule.

Lara Bryn is now co-anchoring the weekday morning newscast with Chet Davis (if you ask me, channel 6 QUIET does not have a sports anchor, so bring Chet back where he belongs as they are relying on anchors from neighboring sister Sinclair stations to update audiences on scores and other items in the world of athletics)

If you are wondering what happened to Julia Dunn, she will return in the fall due to personal time (maternity leave) since the birth of her son a few months ago. Her return will probably get things back into a sense of normalcy, but you’ll have to wait until October until that becomes reality.

The only change for the Albany based ABC affiliate is the addition of Tommy Valentine as he has taken over the weekend sports anchor duties. Griffin Hass now handles the spot once occupied by Liana Bonavita as she left the station a few months ago after a decade with WTEN. Anchors, reporters and weathercasters QUIET remain intact on Northern Blvd.

Reporter Jonathan Hunter has been appointed as the new weekend morning anchor. You might notice that Chief Meteorologist Bob Kovachick is now handling a total of 3 weathercasts at quarter past the hour and at 6 pm during the weekday afternoons as he is splitting the air time with Paul Caiano who picks up coverage at quarter of the hour during the early news. Meanwhile, anchors and reporters remain stable for the time being in Menands.

WSHM, channel 3 in Springfield has also seen an influx of revisions and changes. Chris Pisano is flying solo during the evening and he is doing very well in the process. As for his former co-anchor, Jordan Jagolinzer is now watching the cars and updating traffic during the morning news each and every weekday.

Reporter Leon Purvis announced his departure as he will be reporting and anchoring out west at KAKE in Wichita, Kansas. Former weekend anchor Briceyda Landaverde has been replaced by Kristin Burnell. She still remains on board a reporter for Western Mass News.

other just when you thought veteran anchor Dave Madsen has officially retired, that is NOT the case as he is hosting a Sunday morning public affairs show and you can hear him voicing news openings and station promos. As they say, this business remains in your blood and Dave’s presence is welcome in ANY capacity.

NO big changes on channel 3’s competitor, 22 news as the ONLY revision relocates weekend anchor Nick Aresco to weekdays. Alannah Flood has been appointed weekend anchor as she is no longer co-hosting Mass Appeal (the station’s locally based talk show)

Now that you revised your road map, we’ll keep you posted on any further changes down the road, guaranteed. You’re now able to get off the ride and take some dramamine to alleviate the round and round experience. We can ALL breathe a sigh of relief, for now!

LOOK: What major laws were passed the year you were born?

Data for this list was acquired from trusted online sources and news outlets. Read on to discover what major law was passed the year you were born and learn its name, the vote count (where relevant), and its impact and significance.