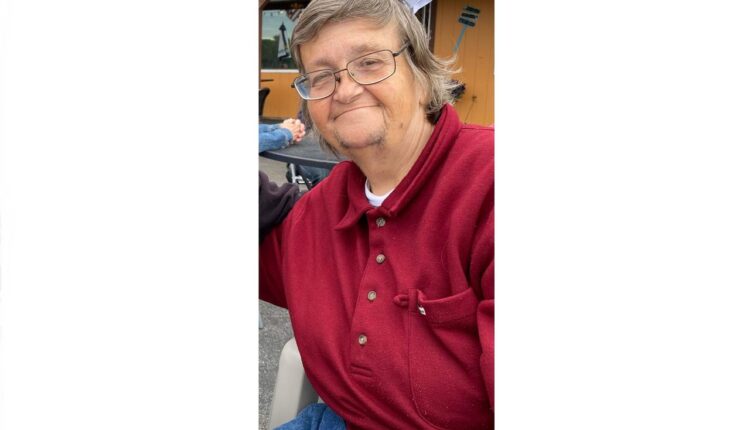 Fulton, NY — The search for a missing 70-year-old Fulton woman has lasted more than a month.

Nancy Howe was last seen between 3 and 4 pm on June 29 on State Route 104A in the Sterling area, according to the Fulton Police Department.

Police currently have no leads on their whereabouts, they said Thursday.

Howe has cognitive issues and is considered an endangered missing person, police said.

She is known to visit the Hannibal, Sterling and Fair Haven areas, police said.