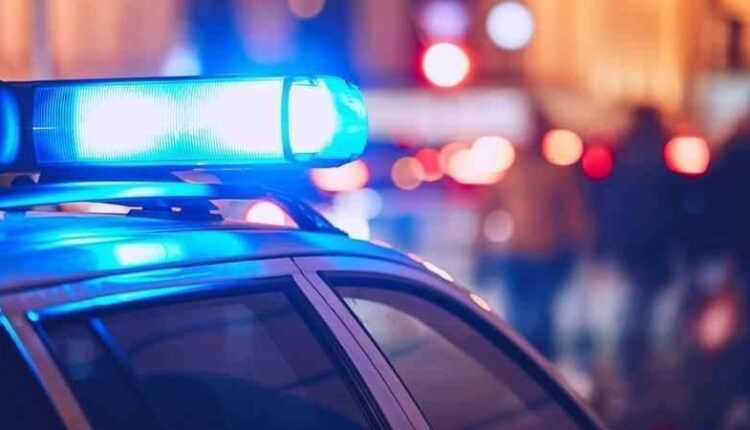 A man from Buffalo who was reported missing earlier this week was found dead inside a cabin with a gunshot wound to the back of his head, the Aitkin County Sheriff’s Office said Thursday.

A missing person’s case was reported to the Wright County Sheriff’s Office on Tuesday for 62-year-old Daniel Bzdok. He was reportedly last heard from on Saturday, the day after he left for his cabin in Fleming Township with his son, 24-year-old Ronald Bzdok.

The report stated that Daniel Bzdok’s brother became concerned about him after numerous unanswered calls and proceeded to check the cabin. He then found the main door padlocked with no vehicles around.

Aitkin County sheriff’s deputies were then dispatched to the cabin to locate Bzdok.

Deputies say they then performed a perimeter search and saw a deceased male through a window. The Minnesota Bureau of Criminal Apprehension was then contacted to respond to the residence.

The Aitkin County Sheriff’ Office identified the victim as Daniel Bzdok. Investigators say he was found with a single gunshot wound to the back of his head.

A search warrant was executed at the residence, and Ronald Bzdok was arrested. He is being held in custody pending further charges.

The case is under investigation by the Aitkin County Sheriff’s Office and the Minnesota BCA.

The Aitkin County Sheriff’s Office states that there is no threat to the public at this time.