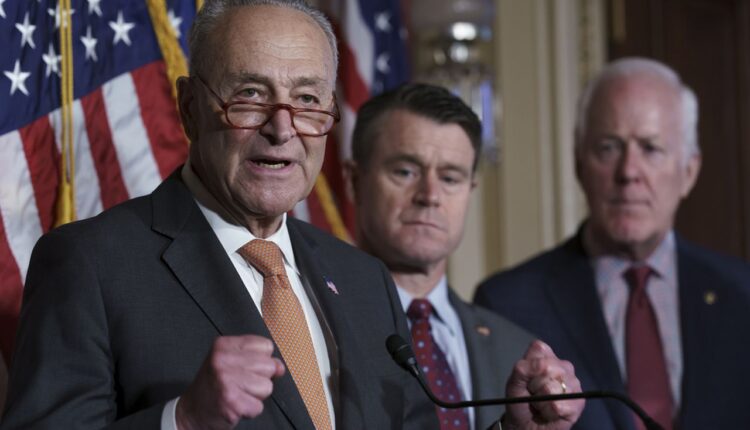 Washington – US Sen. Charles Schumer says he’ll step up his push for a computer chip plant in Syracuse’s suburbs after the Senate passed a bill Wednesday offering $52 billion in incentives for manufacturers to open new plants in the United States.

Note to readers: if you purchase something through one of our affiliate links we may earn a commission.

Dorchester Man Admits To Shooting His Neighbor Over BBQ Disagreement