Dorchester Man Admits To Shooting His Neighbor Over BBQ Disagreement 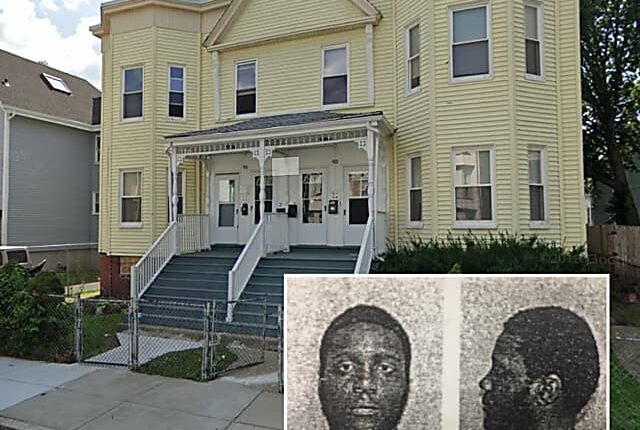 A 31-year-old Boston man pleaded guilty Wednesday, July 27, to shooting and killing his 44-year-old neighbor in 2019 after they got into an argument over a barbecue grill, prosecutors said.

Shakeem McNeil of Dorchester will spend the next 19 to 20 years in prison after he pleaded to manslaughter in the case, the Suffolk County District Attorney’s office said. He also faces an additional eight to 10 years on a parole violation, prosecutors said.

McNeil shot and killed his neighbor Carl Brown on Millet Street after they got into a heated disagreement because McNeil was grilling in Brown’s yard, officials said. Brown asked him to stop, but McNeil refused. During their argument, McNeil pulled out a gun and said, “is that how you want to play?” and shot Brown four times in front of his wife, prosecutors said at his arraignment.

McNeil jumped into his and sped away after the shooting. Police arrested him hours later at a Super 8 Motel in Brockton.

Brown, a father of two young boys, died at a nearby hospital.

“Carl Brown’s humanity and decency led him to protect an asthmatic resident from potentially harmful smoke, and for that, he was shot,” Suffolk County District Attorney Kevin Hayden said in a statement. “This guilty plea ensures that the man who killed Carl Brown is held accountable, but it does not give Mr. Brown’s survivors what they truly want and deserve: to have their loved one back at their side. My office is here to support this family as they continue to grieve his loss,” Hayden said.

Prosecutors originally charged McNeil with first-degree murder, but his first trial earlier this year ended in a mistrial.