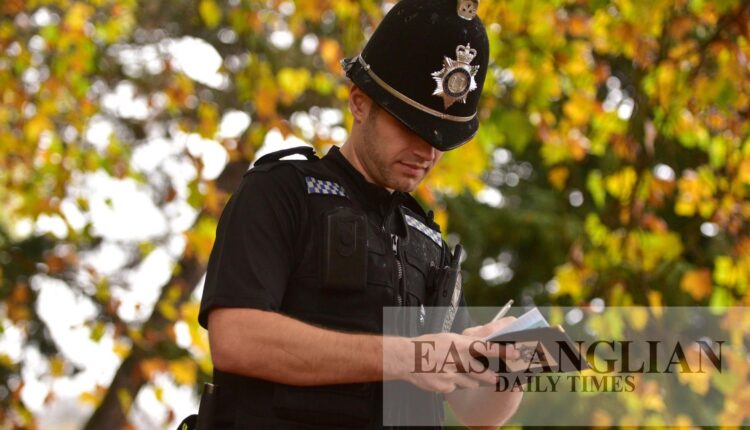 A woman died after a caravan caught fire in east Suffolk in the early hours of this morning.

Fire crews, the ambulance service and police attended a caravan fire at a site near Saxmundham in the early hours of Sunday.

The blaze broke out at about 4.40am and was confined to one caravan.

A woman died in the blaze and three other people were injured.

The trio are being treated in hospital.

Suffolk Fire and Rescue Service, East Suffolk Council and Suffolk police are jointly investigating the incident, with a cause yet to be established.

Police officers are supporting the victim’s next of kin.

Richard Smith, Suffolk county councilor for Blything, which includes Saxmundham, said he understood the victims of the blaze were a family who were holidaying in the area from Surrey.

He said: “As a county councillor, I am informed of serious incidents that happen in my area.

“I was very sad to hear of this tragic incident. I heard the family was in one caravan, but unfortunately one woman was not able to make it out.

“It’s a terrible tragedy for a family who had come up to Suffolk to enjoy a holiday in the good weather. All my thoughts are with the family, who have lost a wife and mother.

“I’m sure the fire service operatives did all they could. It is such a tragic story.

“I want to say how grateful I am for the fire service, who have had a tough job in the last week.”

Jeremy Smith, a councilor at Saxmundham Town Council, also expressed his condolences to the family after the tragedy.

He added: “Obviously, it is extremely sad to hear that someone has died. There are not many caravan parks in Saxmundham itself, so it was likely one that was just outside the town.

“From our point of view, in and around Saxmundham is a very safe place to be. It is extremely rare for this sort of thing to happen.

“Our full condolences go to the friends and family of the deceased.”