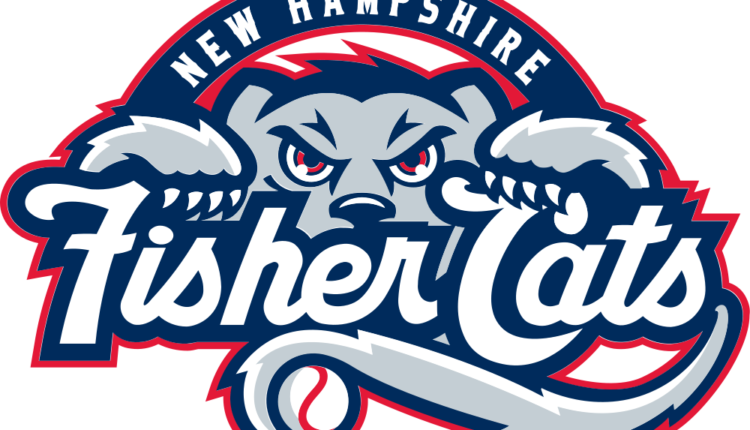 Moore appeared in 12 Major League games, including 10 as a starter, with the Seattle Mariners in 2017 and 2019. In 11 games, nine starts, in 2017, he struck out 31 batters and issued just eight walks in 59 innings. Moore was the winning pitcher in his MLB debut, allowing three runs in seven innings against the Detroit Tigers on June 22, 2017. He made one additional start against the Houston Astros on June 4, 2019.

After spending the last two years in the Cincinnati Reds and Detroit Tigers organizations, the Blue Jays signed Moore to a minor-league deal on June 14. He went 0-1 with a 7.71 ERA in four games, three starts, with Buffalo this month .

The Springfield, Ore., native was selected 72nd overall by the Mariners in the 2015 MLB Draft out of Oregon State University. Moore was a MiLB.com Organization All-Star in 2015 and 2016.

Moore is the third player with MLB experience to suit up for the Fisher Cats this year. Elvis Luciano, who pitched for the Blue Jays in 2019, made two starts for New Hampshire in April before going on the 7-day injured list. Brady Lail made 11 MLB relief appearances, including two last season with the Mariners, and had four outings with the Fisher Cats before going on the 7-day injured list as well.

In a corresponding move, infielder Tyler Keenan has been moved to the 7-day injured list.

The Fisher Cats wrap up a three-game homestand against the Portland Sea Dogs (Boston Red Sox affiliate) Sunday at 1:35 pm Tickets for all remaining home games at Delta Dental Stadium are available at NHFisherCats.com, via email at [email protected] .com, by phone at (603) 641-2005, or in person at the Fisher Cats box office on 1 Line Drive in Manchester.

• Discuss this story on the Eastern League message board…