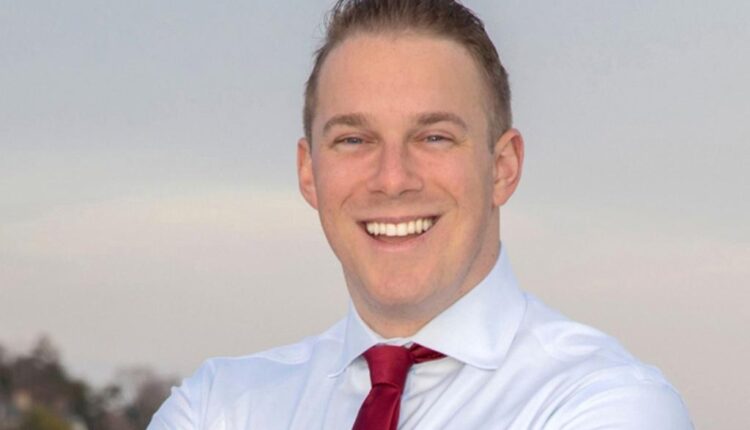 A Long Island pol in a competitive congressional race had a billionaire couple cover at least $50,000 of his college tuition payments.

Nassau County Legislator Josh Lafazan, a Democratic frontrunner in the Aug. 23 primary for the seat representing Long Island’s northern shore, listed in recent financial disclosure filings that billionaire investor Bryan Lawrence and his wife Elizabeth are a “creditor” who provided him a “student loan” totaling $50,001 to $100,000 in September 2020.

Under federal election law, Lafazan can accept such aid because it predates the start of his congressional candidacy earlier this year.

However, election law experts say it certainly violates the spirit of law limiting individual donations — or potentially worse — considering records show Lafazan was wealthy enough to funnel $166,000 of his own money into his campaign coffers. They say he could have easily used that same cash to pay his student loans.

Besides the loan, the Lawrences donated a total of $20,300 to Lafazan’s congressional campaign. Records also show the campaign gave Bryan Lawrence back $5,800 because he exceeded the maximum amount allowed during the election cycle.

Jerry Goldfeder, a longtime election lawyer, told The Post the loan “could be construed” by the Federal Election Commission as an “indirect payment” or “indirect transfer of money” to Lafazan, which enabled him to contribute cash to his campaign that was “legitimately not his own.”

“The FEC looks very carefully at the sources of a candidate’s money when they are making huge contributions or loans to their own campaign because it has to be their own money legitimately,” he said.

The 28-year-old county legislator is also employed as an advisor for Northwell Health, and he reported earning more than $184,000 last year. He holds a doctorate in education from University of Pennsylvania and a master’s degree in education from Harvard University, according to his LinkedIn page.

Kim Devlin, an advisor for Lafazan’s campaign defended the arrangement with the Lawrences, saying “the facts are that Josh was able to get a loan for graduate school from a friend instead of a bank or school loan company. He fully disclosed it on his public financial disclosure, and it was a loan that was made well before his run for Congress.”

Lafazan is seeking to become one of the youngest members of Congress. He entered race for the 3rd District seat — which includes a sliver of northeast Queens and northwest and central Nassau County — after Democratic incumbent Tom Suozzi decided not to seek re-election and mount a failed campaign for governor.

As of June 30, records show Lafazan had raised $1.53 million for the race — the most of any Democratic primary candidate. Others running include PR maven and longtime Democratic National Committee member Robert Zimmerman and Deputy Suffolk County Executive Jon Kaiman. 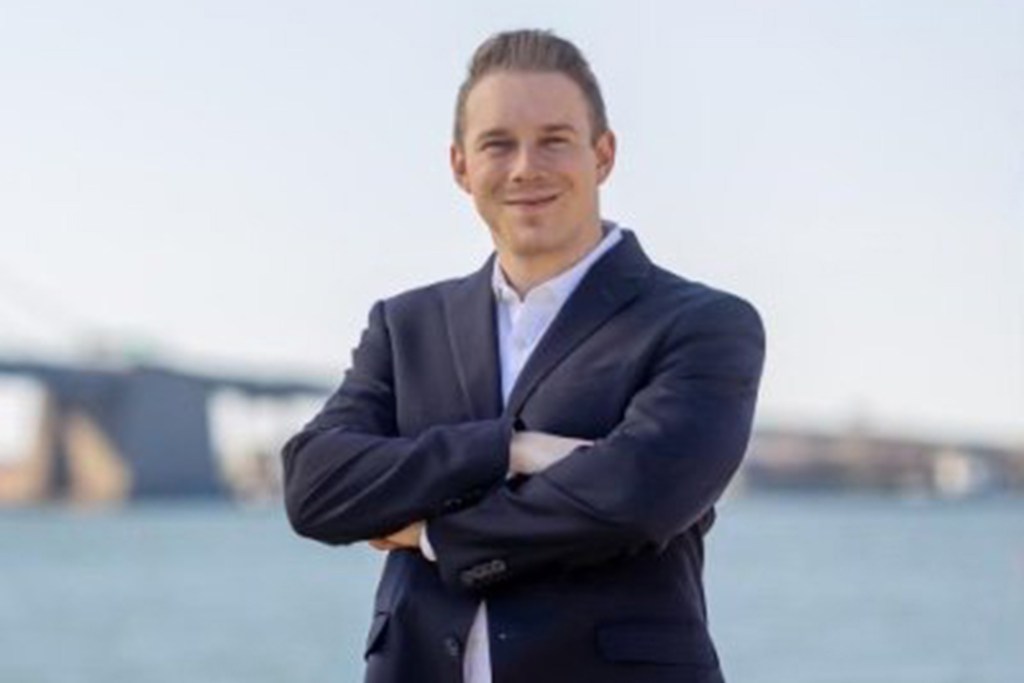 Josh Lafazan apparently earned more than $184,000 while working as an advisor at Northwell Health in 2021.Twitter

Republican George Santos, a financier, will be the GOP nominee. He lost to Suozzi two years ago, but experts say the Republicans have a real chance of taking the seat this year with no incumbent running.