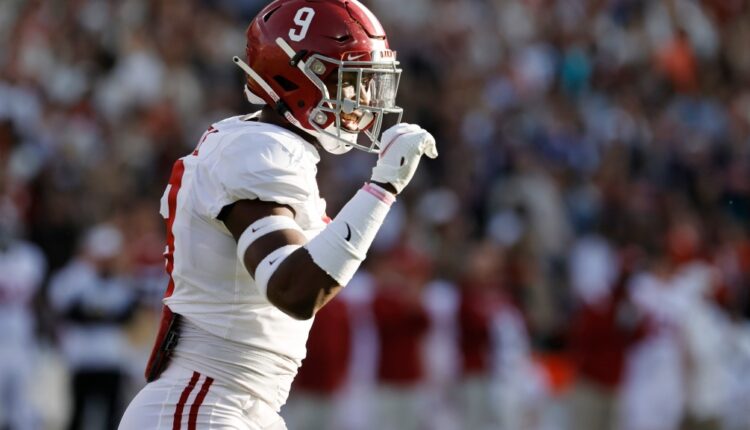 Battle being added by the Bills has to do with the tandem the team currently has. While safety Micah Hyde is signed beyond 2022, Jordan Poyer is not, and he’s let it be known he wants a new deal.

So far, none has come about. That could mean the end of Poyer’s tenure in Buffalo. If that is the case, Draft Wire sees a fit with Battle:

The Bills have one of the NFL’s best safety tandems right now, but thank you could change next offseason if they’re not able to keep Jordan Poyer from hitting free agency. Battle is a complete player who will be well-prepared for the NFL game after playing under Nick Saban.