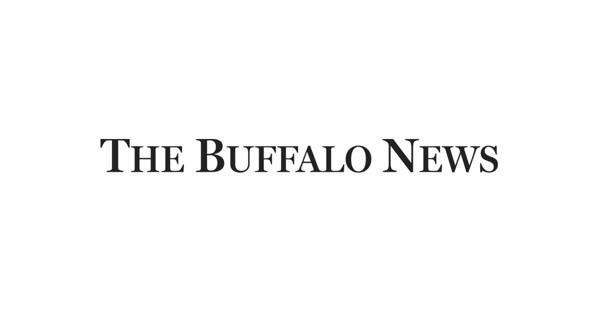 Stevie Berman’s solo homer in the fifth inning Tuesday gave the Bisons the lead for good in a 4-3 victory over the host Syracuse Mets in an International League game.

After Syracuse’s Daniel Palka belted his 19th home run of the season in the second inning, Buffalo (55-50) answered with three runs in the third.

Nathan Lukes’ two-run single to center scored Berman and Chavez Young to put the Herd up 2-1. Vinny Capra then scored on a balk with Rafael Lantigua batting to make the score 3-1.

It was a busy night for the Buffalo bullpen as the Herd used six pitchers in the game.

Nick Allgeyer (4-4), the Bisons’ second pitcher of the night, allowed two runs on three hits over two innings of work and got the win.

The six-game series with the Thruway rivals continues Wednesday at 6:35 pm