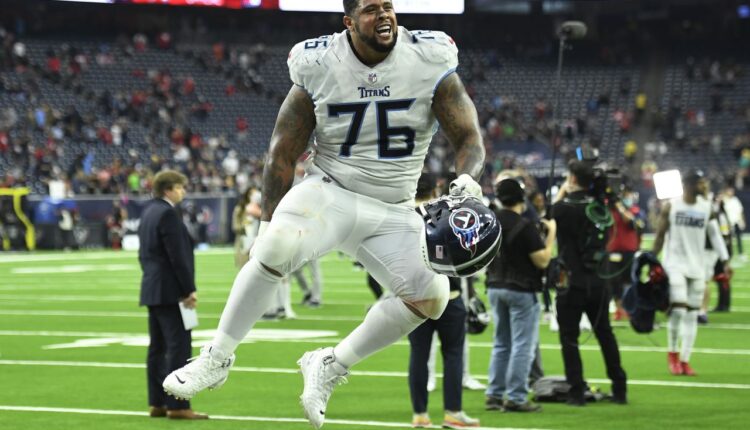 Ahead of the team’s first training camp practice, head coach Sean McDermott met with the media. He stated that everyone reported to camp and announced the following roster moves.

Tre’Davious White, Ike Boettger and Eli Ankou were all placed on the PUP list.

White suffered a torn ACL on Thanksgiving night in a matchup against the New Orleans Saints. He was expected to start on the PUP list. McDermott said White is “on schedule” in terms of his recovery, but no timeline was provided on his eventual return. Boettger suffered an Achilles injury in late December. Much like White, he was expected to start camp on the PUP list.

In addition to adding the three players to the PUP list, McDermott announced that offensive lineman Rodger Saffold will start camp on the Non-Football Injury (NFI) list. Saffold injured his ribs in a recent car accident.

Buffalo signed Saffold in free agency to bolster their offensive line. The 13-year veteran was named to the Pro Bowl in 2021 and is a former second-team All-Pro. He started his career with the St. Louis/Los Angeles Rams before playing with the Tennessee Titans the past three seasons. In Buffalo, Saffold will be reunited with new offensive line coach Aaron Kromer. The two were with the Rams from 2017-2018.