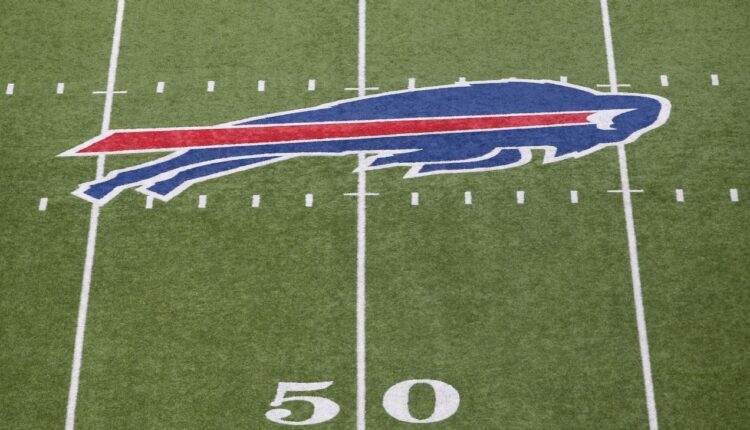 Coach Sean McDermott announced Saffold’s status before the team’s first training camp practice Sunday, saying the crash took place in the past couple of weeks. Saffold, 34, was at the opening session.

Cornerback Tre’Davious White is starting camp on the physically unable to perform list as he continues to make his way back from a torn ACL he suffered on Thanksgiving. McDermott said White remains on schedule with his rehab. Defensive lineman Eli Ankou and offensive lineman Ike Boettger (Achilles) are also on the PUP list.

Safety Jordan Poyer was in attendance and participating despite requesting a contract extension through his agent, Drew Rosenhaus, in the offseason.