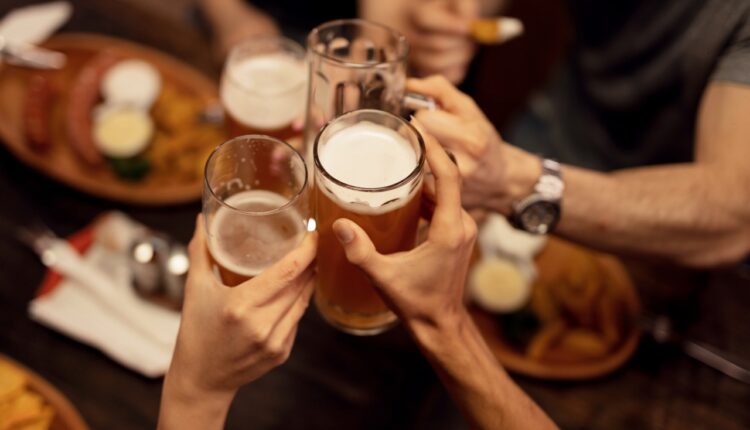 (WSYR-TV) — According to Beer Belly Deli & Pub, the rumors are true.

The restaurant and bar on Westcott St will be closing after 10 years of business. After a hard choice of not knowing the future and considering the changes in the industry, Beer Belly decided to not renew the lease for another five years.

Beer Belly says they have good times to look back on, some of which include live music, open-mic nights, art shows, and lots of trivia.

As Beer Belly closes their doors, they would like to leave their customers with the following excerpt of a poem by Henry Scott Holland:

“Whatever we were to each other, that we are still. Speak of me in the easy way which you always used. Laugh as we always laughed at the little jokes that we enjoyed together. Play, smile, think of me. Let my name be ever the household word that it always was. Let it be spoken without an effort, without the ghost of a shadow upon it.”

Beer Belly will have their bar only open for the last time on Thursday, July 28 and trivia will be as usual.