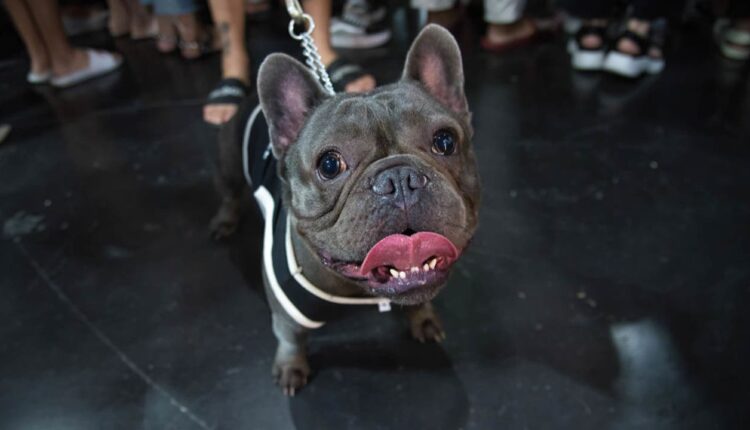 The dog’s owner, who was sleeping inside the home, was not woken up during the burglary.

Dog thefts have been on the rise nationally, increasing by 33% since last year.

RELATED: French bulldog thefts: Breed being targeted by thieves due to price, rise in popularity

French Bulldogs, the second most popular dog breed in America, have become major targets for dognappers. Experts say that the dogs can fetch between $5,000 and $10,000.

In 2021, singer and actress, Lady Gaga was a victim of two of her French Bulldogs being stolen.

The Los Angeles Police Department believed the motive behind the robbery was the value of the dogs rather than the platform of the owner.