Which former Syracuse Orange athletes could have their jerseys retired in 2022-23? 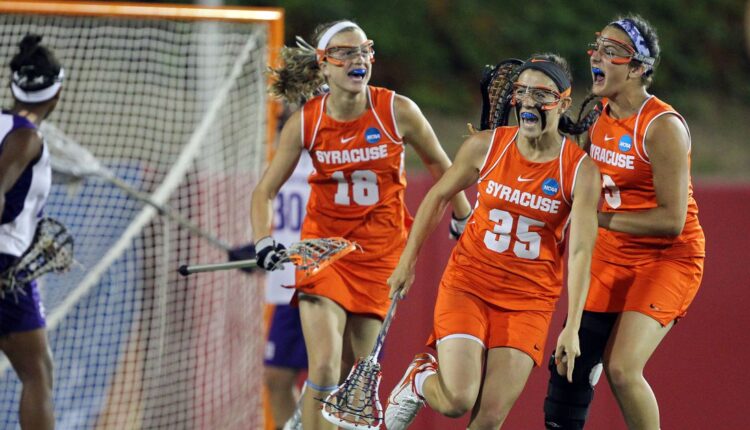 Basketball: Rudy Hackett, Gerry McNamara, Leo Rautins are all viable candidates for the men, but we think G-Mac will need to wait a few years for his time. For the women there’s a strong case to be made for Kayla Alexander to be the next woman honored.

Crew: Tom Darling and Natalie Mastracci both made multiple Olympic Games appearances and each earned a silver medal.

Football: Dwight Freeney and Art Monk appear to be the next in line and either would be the right choice this year. 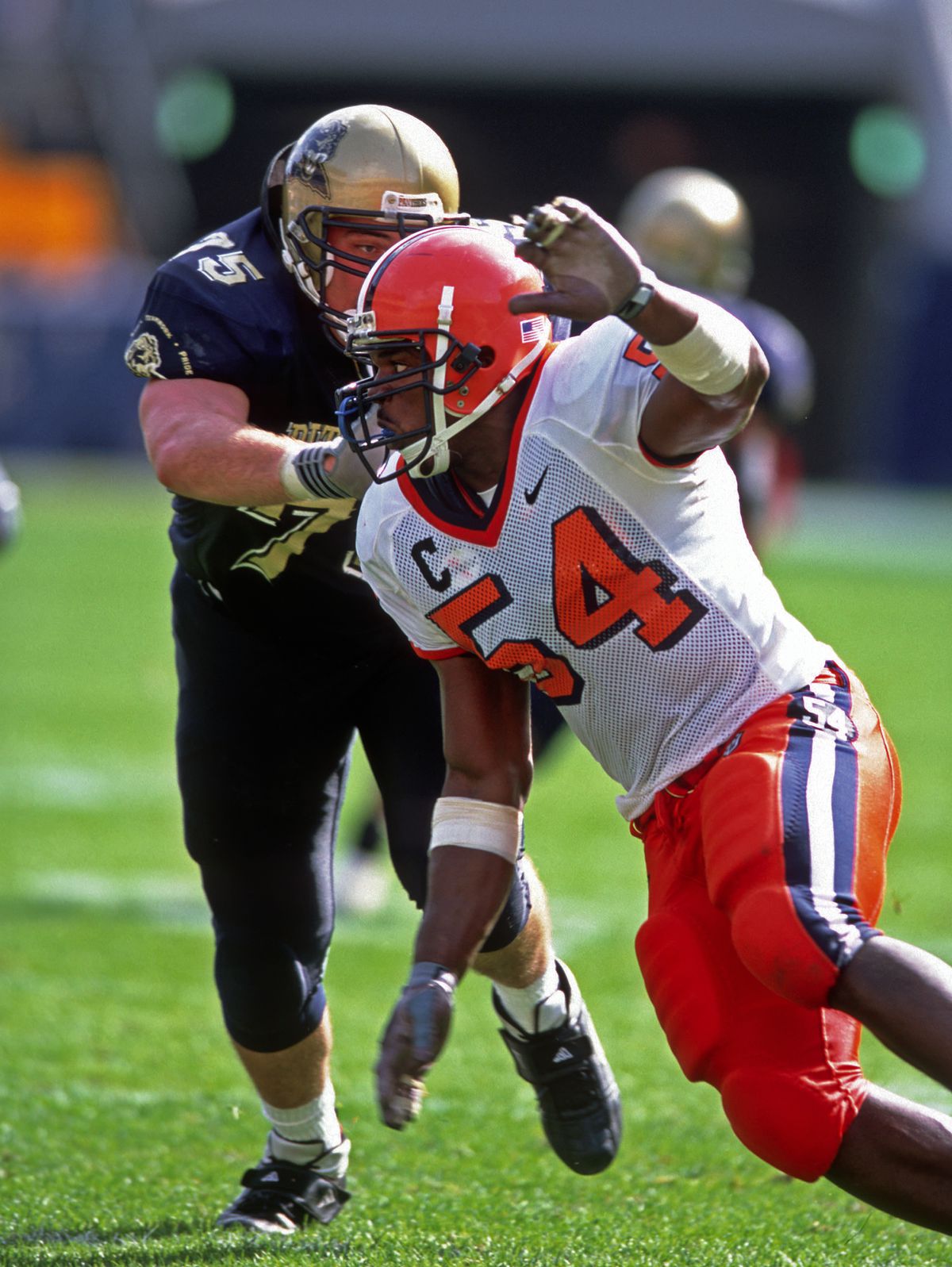 Field Hockey: Alyssa Manley was one of the key players on the 2015 National Championship squad and a 2016 US Olympian.

Lacrosse: There’s a lot of catching up to do on the men’s side but we’ll go with Paul Gait and Michelle Tumolo to be honored this year and then next year the Powells or Tom Marechek and Kayla Treanor.

Soccer: Gabriel Gervais and Courtney Brosnan are both relevant in the game with Gervais serving as President of CF Montreal and Brosnan tending goal for the Irish National team. 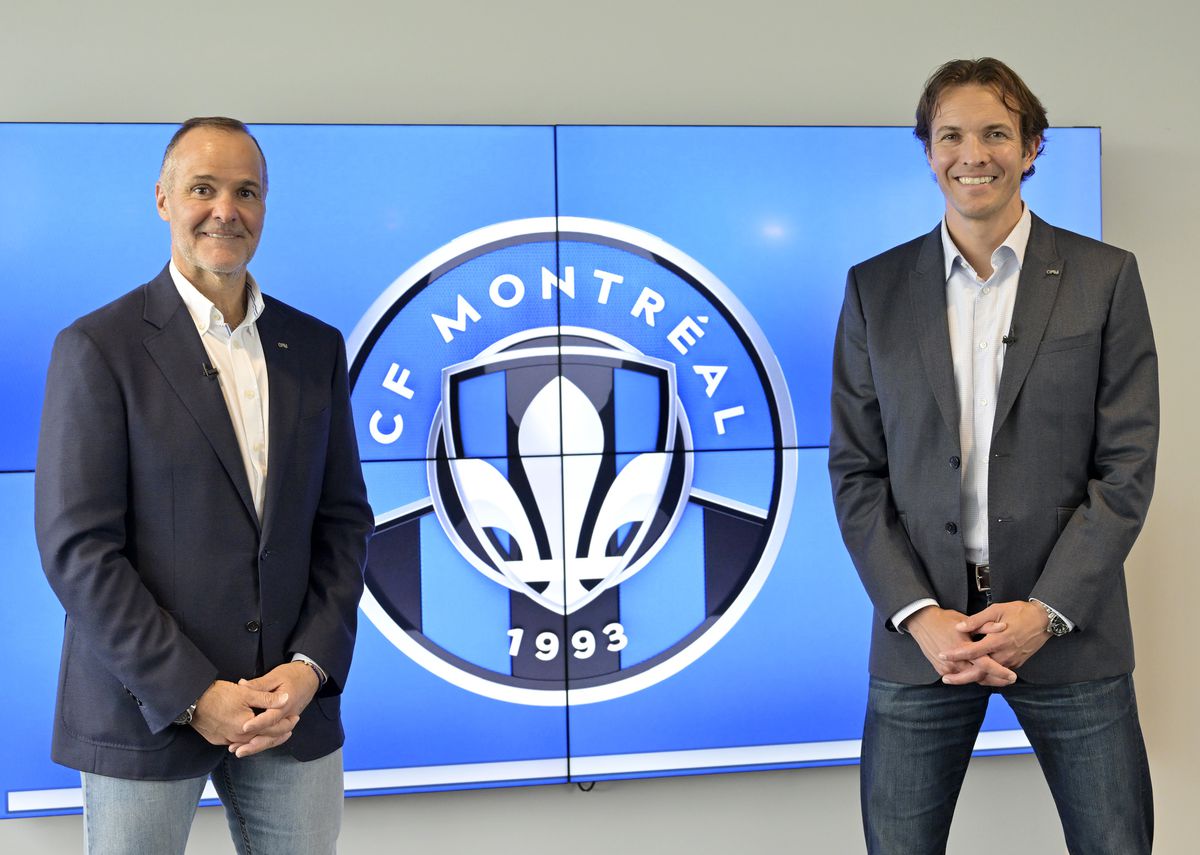 Softball: Jenna Caira or Sydney O’Hara but we’d give the nod to Caira first. She carried the program to the NCAA Tournament.

Tennis: Jana Strnadova is the all-time leader in career wins and single-season wins.

Track and Field: Tony Washington and Katie Zafares. Two All-Americans and Olympians would be outstanding choices. 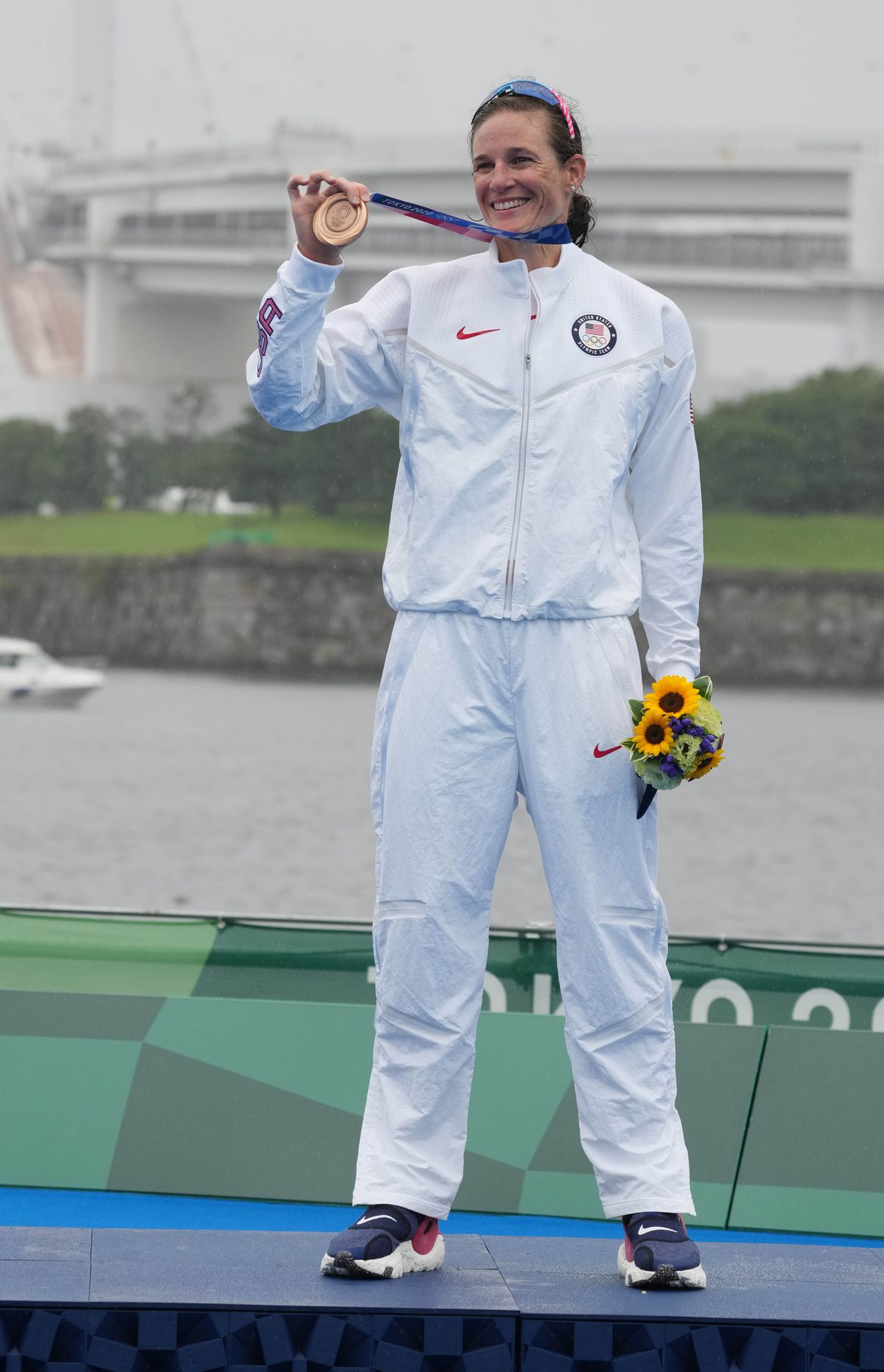 Volleyball: Dana Fiume is the program’s all-time kills leader (maybe not much longer than Polina Shemanova approaches) so she’s our choice.

Discontinued sports: Gene Mills. The four-time All-American needs to be recognized in the Dome as soon as possible.

Let’s hear your thoughts. Who should be in the next group of honorees?

Mayor Adams on what’s being done to support asylum seekers