Vienna Man Accused Of Having Sexual Contact With Underage Girl 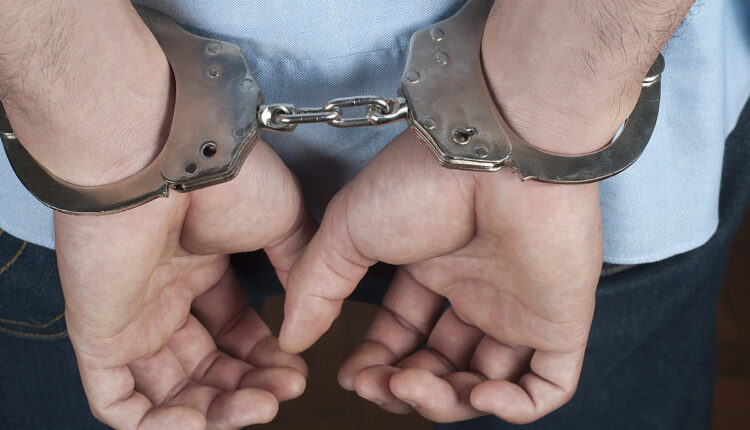 A Town of Vienna man has been arrested for allegedly having sexual contact with an underage girl.

The investigation began on July 21 when the Oneida County Child Advocacy Center was notified that one had subjected a girl under the age of 13 to sexual contact.

The case was assigned to Sheriff’s Investigator Mark Chrysler.

Investigator Chrysler’s investigation revealed that 40-year-old Jeremy Belden had subjected the child to sexual contact earlier in the week.

Belden was arrested at his residence in the Town of Vienna on Friday.

He was charged with one count of felony sexual abuse.

Belden was arraigned in Utica City Court and was sent to the Oneida County Correctional Facility on $15,000 bail.

Services have been offered to the victim by the Child Advocacy Center and an order of protection was issued on behalf of the child.

The Oneida County Child Advocacy Center handles investigations of child sexual abuse in which the victim is under 17 years of age.

It’s made up of members of the New York State Police, Oneida County Sheriff’s Office and the Utica and Rome Police Departments.

The CAC initiates over 700 investigations each year.

[AUTHOR’S NOTE:   This post is for informational purposes and is based largely on information received from the Oneida County Sheriff’s Office. The reader is reminded that all suspects and arrested persons are innocent unless proven guilty in a court of law.  At the time of this posting no additional information is available.]

Below are individuals wanted by the New York State Department of Corrections and Community Supervision’s (DOCCS) Office of Special Investigations who have been designated as its Most Wanted Fugitives. They should be considered armed and dangerous. This list is current as of 07/02/2022:

NEVER attempt to apprehend a fugitive yourself. If you have information on the location of any of these fugitives, you can contact OSI 24 hours a day / 7 days a week to report it. All leads and tips are treated as confidential information.

If an immediate response is necessary, such as you see the wanted person at a location, please call “911” and report it to the police.

NASA and the James Webb Space Telescope have gotten the world excited about space once again. With breathtaking photos from space, it’s safe to assume that we’ve all got a little bit of “Space Fever.” Where can you look at stars across New York State? Where are the top observatories and places to view space?

If you’re looking to look at the stars, these are some of the top places to sit back and relax from Earth to see them. We did the research for you, and we know these are open to the public. Here’s a list of 15 observatories to check out:

The 9 Most Unpronounceable New York Towns

Some New York towns sound like they were conjured up by Dr. seuss