Teenager shot and killed in Dorchester 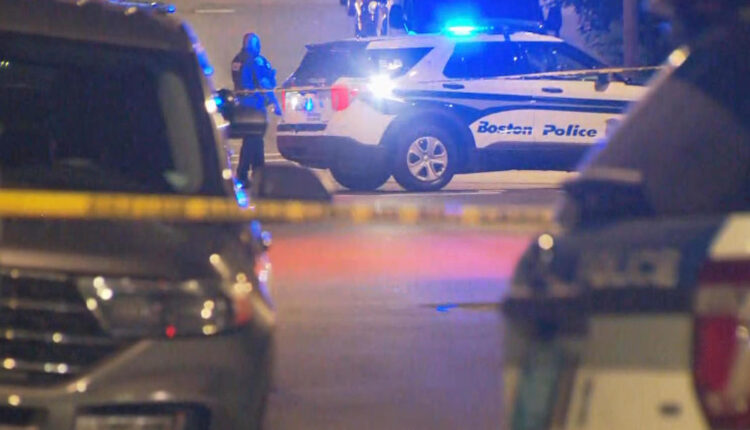 BOSTON – A teenage boy was shot and killed in Dorchester Wednesday night.

Officers responded to 28 Ellington Street and found the victim suffering from serious injuries. He was transported to a local hospital where he was pronounced dead. Boston Police have not released his name or age.

Boston Mayor Michelle Wu spoke at the scene and said she was “deeply devastated.”

“Anytime there is any incident of gun violence in our community, it is absolutely unacceptable,” Wu said. “When we see the loss of life, and particularly a young child, we are all robbed of the potential life that was ahead of this young person.”

Suffolk County District Attorney Kevin Hayden called for a community response to gun violence. “If you know of any information or have any information in regards to this case, we beg and plead and yearn that you contact the police,” Hayden said.

It remains an active investigation. No arrests have been made.

The CBS Boston team is a group of experienced journalists who bring you the content on CBSBoston.com.