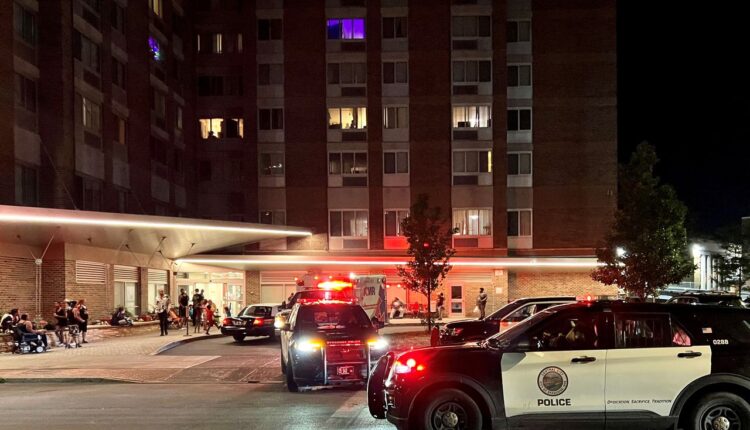 Syracuse police found Turner wounded in a 13th floor apartment at about 9:18 pm

Onondaga County 911 dispatchers said at the time the victim had suffered multiple gunshot wounds and that police attempted CPR.

Turner was pronounced dead at the scene, police said.

Syracuse police have not made any arrests or identified any suspects in Turner’s shooting death, however Blake said in a news release Monday night that “the suspect is not currently in custody” and “the investigation remains active and ongoing.”

Syracuse police ask anyone with information about the homicide to call them at (315) 442-5222.

LI weather: Storms cause damage Monday but Tuesday should be calm