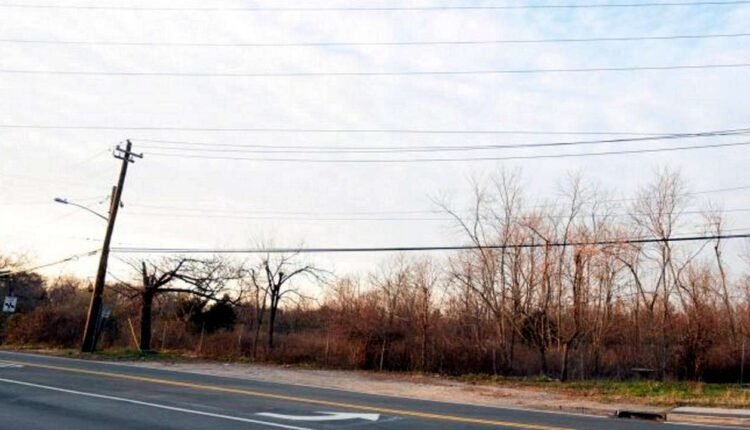 The money is related to infrastructure improvements under the Suffolk County Affordable Housing Opportunities Program and Sewer Infrastructure Pilot Program for Inclusive Housing, said Peter G. Florey, the Levittown-based developer of the project.

The infrastructure funding would go toward projects such as the sewage treatment plant, two miles of sidewalks, a mile of roadway and piping throughout the site, street lighting and landscaping. Florey said the costs of those projects is budgeted at more than $10 million and that “the county funds only cover a portion of those costs.”

The money was initially approved in 2019 when a different developer was involved in the project, Florey said.

“Enough time had elapsed where the funding needed to be reauthorized,” Florey said.

The development was the subject of a 2000 federal fair housing settlement between the Town of Huntington and Greenlawn-based Housing Help Inc. that called for 155 units of affordable housing.

In December, the Huntington Town Board approved revising its settlement agreement to change the community from a mix of rental and homeowner units to a limited equity cooperative community.

The development, at the 14.5-acre property at Pulaski and Elwood roads, will include 146 limited equity cooperative units, eight of which will be for individuals with developmental disabilities.

A limited equity cooperative is a form of ownership that allows residents to purchase cooperative shares at a reduced price. The monthly maintenance fee covers all costs, except utility fees, and residents do not have to obtain a mortgage, Florey said.

“During their residency, provided that they are in good standing, each year the Co-op board of directors will allocate an equity accrual to each of the shareholders,” Florey said. “So when each of the shareholders decides to move, they will have an equity accrual to take with them depending on how long they have resided in the community and what the surpluses have been.”

Earlier this year, the federal court approved the revised settlement agreement between the town and Housing Help Inc.

Florey said construction plans for the development are moving forward, with most of the discretionary approvals in place. He said funding is being solidified and plans for the sewage treatment plant are being finalized.

“We could be looking at a groundbreaking sometime in October, with an actual closing on the financing in November or December,” Florey said.

Funding for the project is coming from the state Housing Finance Agency and Suffolk County Department of Economic Development and Planning. Florey said he is also working with Habitat for Humanity and the Long Island Housing Partnership.

Pilar Moya-Mancera, executive director of Housing Help Inc., said she is grateful to the county legislators who supported the legislation.

“To me this speaks volumes of how committed the majority of the county legislature is in addressing housing and, especially, affordable housing issues in Suffolk County,” she said.

Lesbian couple in PA denied cake a month before wedding. Syracuse bakery comes to the rescue