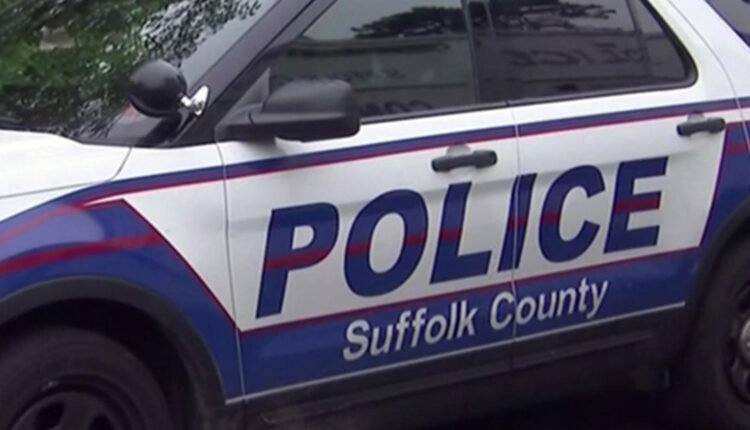 Officers followed a large group from Commack just before 11 pm Friday to a street in Islandia, where police say they found about 200 vehicles and 300 people who believe they were preparing to drag race.

Throughout the night, police handed out 119 summonses for various vehicle and traffic law violations.

A 26-year-old Patchogue man was also arrested for allegedly driving while impaired by drugs and resisting arrest.