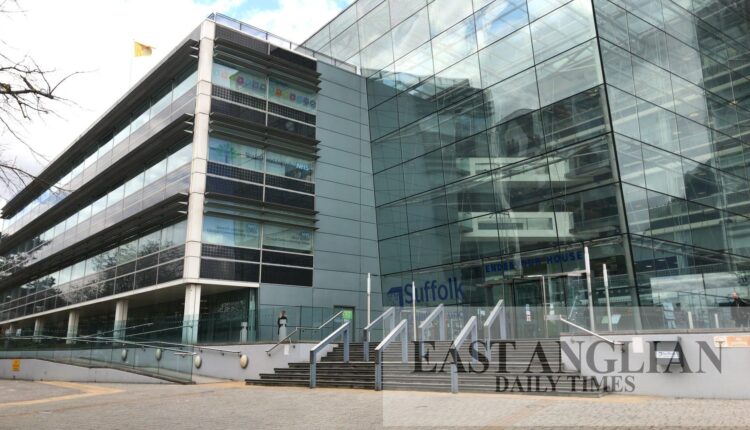 Campaigners calling for improvements to specialist education provision in Suffolk have repeated their calls for the service to be taken over by the government in a letter to new Schools Minister Will Quince.

Colchester MP Mr Quince was promoted to his new job in the reshuffle that followed the resignation of Boris Johnson as Tory leader and the announcement that he would leave Downing Street in September.

Now the Campaign for Change (Suffolk SEND) group of parents and carers has written to him because of the problems that have hit SEND (special educational needs and disabilities) provision in the county over recent years.

Their latest call came after the council met officials from the DfE to discuss the latest position of SEND provision in the county.

The Council has been on a ‘Written Statement of Action’ since its SEND Service failed an OFSTED inspection in 2016 and again in 2019. Following a campaign by parents and carers the Council asked Lincolnshire County Council to conduct an independent review of certain aspects of its services in July 2021.

A spokesperson for The Campaign said: “The law is in place to protect the rights of vulnerable children to a suitable education and for too long Suffolk County Council has been ignoring this. Individual parents should not have to continually fight to get a basic education for their parents.”

A spokesperson for Suffolk County Council said officials were in regular contact with officials at the DfE – and this week’s meeting was a regular six-monthly review of progress.

More than 800 new SEND places are being created in Suffolk and the DfE officials that are working with the county are happy about the progress being made – and the speed of that progress.

And extra funding for SEND provision had been agreed by June’s county council cabinet meeting.

Rachel Hood, Cabinet Member for Education, SEND and Skills, at Suffolk County Council, said: “The campaigners share the same passion as I do to improve the way we educate our children.

“However, I urge caution regarding selective use of data because it does not give the full picture and can create a false perspective. Many of the claims made by this campaign group are misleading, misrepresentative or unsubstantiated and not accepted by Suffolk County Council.

“We are undergoing a widescale reform of the way we deliver SEND services and continue to be thoroughly scrutinized and held accountable for progress, including by the Department for Education.

“We remain confident in our plans, which are being implemented with our partners including schools and health colleagues. There are significant challenges to overcome, which is a national issue recognized by central government, and such challenges are not easy to resolve, especially against the backdrop of a broken national system of SEND provision. However, we remain steadfast in our determination to continue to improve.”