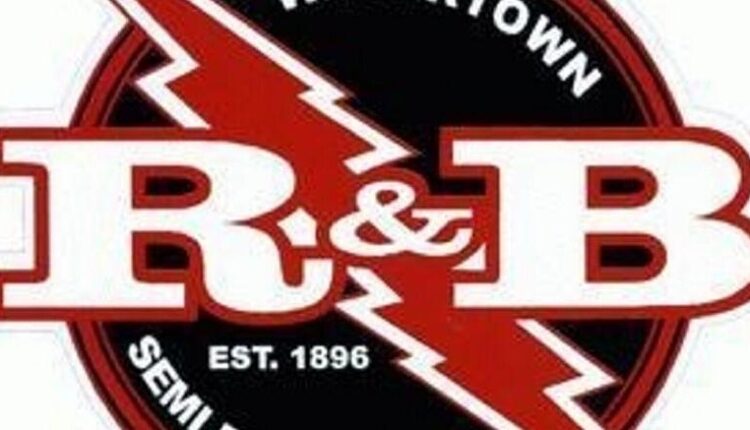 The Watertown Red and Black’s Empire Football League game at Syracuse on Saturday night has been canceled in the wake of an off-field incident during Syracuse’s home game last Saturday.

A decision to cancel the game was made during a league meeting held Wednesday night.

Last Saturday’s game between Syracuse and visiting Glens Falls was halted after a fight and multiple gunshots were heard coming from a parking lot near Meachem Field in Syracuse, according to Syracuse.com.

The incident occurred before the start of the fourth quarter, with Syracuse leading, 19-13. The game was then called and Glens Falls was awarded a forfeit victory.

Watertown’s home game against Syracuse on Saturday, Sept. 10 will also not be played, according to Red and Black head coach George Ashcraft.

The Red and Black, now off this week, will play at the Broome County Stallions next Saturday before returning to host the Plattsburgh North Stars at 7 pm Saturday, Aug. 6 in the team’s home opener at the Alex T. Duffy Fairgrounds.