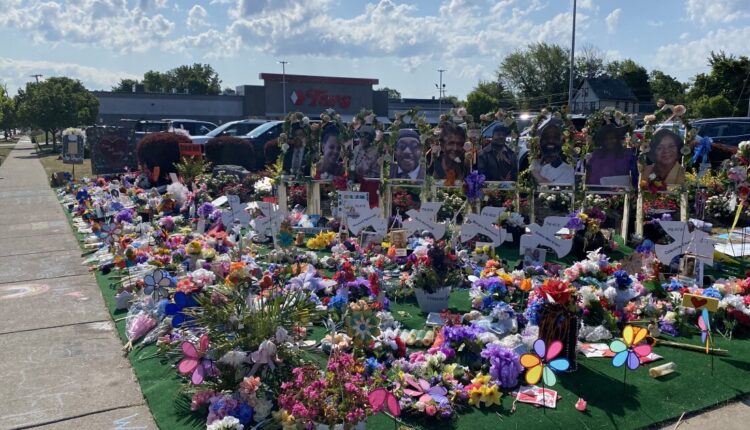 Kishia Douglas described the moment as she was at the checkout line when a gunman opened fire inside the Tops Market on Jefferson Avenue.

“That’s when we heard ‘pop, pop, pop, pop pop,'” she said. “Everybody stopped. Some people got down. We heard pop pop again. For a second I thought about getting down but then I decided to run to the back. And once I started running I had never looked back because I didn’t know if I was going to be shot in my back and I didn’t want to see anything behind me.”

Douglas is one of many who were fortunate to survive the racist attack on May 14, which killed 10 people and wounded three others but will have to live with the trauma of the shooting for the rest of her life.

“I’m not sleeping at night I’m on meds now, something I’ve never been on,” she said.

Buffalo Urban League President and CEO Thomas Beauford serves on the steering committee for the 5-14 Fund.

“It will be a process to determine who gets what,” he said. “That will be a spin down, like that will happen — those determinations will be made and those funds will be allocated. Fully allocated, fully disbursed.”

The trauma Douglas feels has kept her out of work for over two months and assistance has been slow in coming — all the more reason for these funds to be allocated as quickly as possible.

“When you go to the resource center basically they’re talking about [Home Energy Assistance Program],” she said. “Well we can give you HEAP. What about basic money for your gas, money for your pets? You know what I’m saying things like that. I was working before that shooting. I tried to go back to work, and here I am, but I’m the one that’s not spoken about. I wasn’t shocked. But I didn’t come out. The way I went in.”

Activist Myles Carter is trying to bring attention to the plight of Douglas and others like her, steering them towards community-based metal health programs and steering some of the funds toward forgotten victims that aren’t top of mind.
Carter stressed that these individuals need more than just mental health counseling.

But the thought of private funds being doled out on the whim by business and community leaders is irksome to Carter.

“I believe the way it worked is all these other organizations put their money into that fund as opposed to giving it directly to the individuals that were impacted,” he said.

But as Carter sees it, the pooling of these resources doesn’t necessarily take donor intent into account. 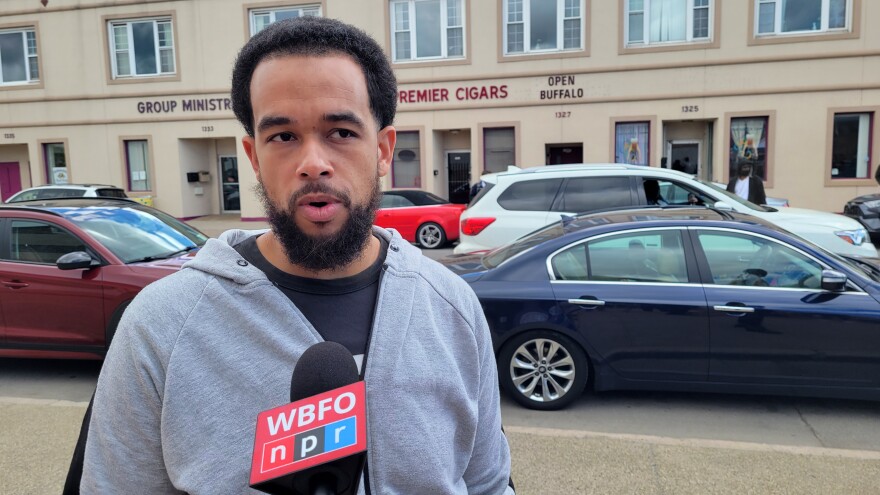 Beauford sees the fund as acting like the United Way with an assessment of needs that determines where the money goes.

“And that needs assessment when we talk about being deliberate and intentional it will be based on the community input they’ll be actively participating in how things are prioritized and how things are appropriated,” he said.

Douglas’ appeal to the committee is for them to do the right thing.

“I want them to be taken care of the way that they should mental health counseling they should have counseling free for as long as they need it without going through their insurance but we don’t we have to use our insurance right now I mean I just think that any survivor should be getting whatever they need to heal.”