SBE 2022 National Meeting to Be Held in Syracuse 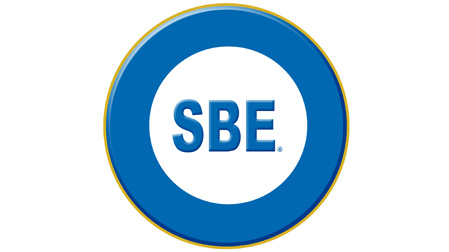 In conjunction with Chapter 22’s Broadcast and Technology Expo

The Society of Broadcast Engineers will hold its national meeting in Liverpool, NY, which is suburb of Syracuse, with events scheduled for Sept. 28 and 29.

Here is the schedule breakdown from SBE:

Registration for SBE22 is required and is free.

Randy J. Stine has spent the past 40 years working in audio production and broadcast radio news. He joined Radio World in 1997 and covers new technology and regulatory issues. He has a BA in journalism from Michigan State University.

For more stories like this, and to keep up to date with all our market leading news, features and analysis, sign up to our newsletter here.