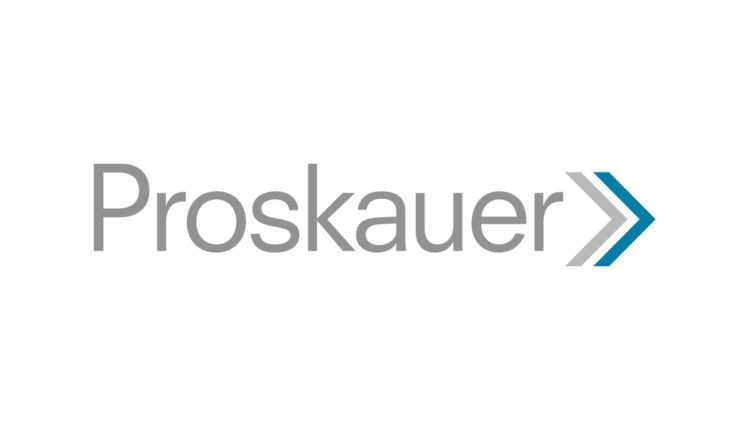 The Commission to Reimagine the Future of New York’s Courts established the Pandemic Practices Working Group (PPWG) to investigate, evaluate, and report on the successes of, and challenges faced by, the state court system during the ongoing Covid-19 pandemic. To that end, the PPWG held its first Public Hearing on Pandemic Practices on June 7th, 2022 in Albany, New York. This hearing served an agenda-setting purpose for the PPWG, highlighting the most pressing issues facing stakeholders within the state court system. Thirty-seven witnesses participated from across New York State to share their unique perspectives.

One of the most prevalent issues addressed by the hearing was virtual court appearances. Many witnesses touted their benefits, including time and money saved, accessibility, and increased attorney-representation capacity. However, others reminded us that many New Yorkers do not have access to the necessary technology or high-speed internet to participate in virtual appearances, and made suggestions for increasing access. Lawyers operating in the criminal sphere raised important constitutional issues with regard to virtual appearances. A self-represented litigant spoke of her frustrations with the lack of technical support she received, causing her to miss a hearing and her case to be dismissed. Court employees spoke about the challenges of implementing new technologies, and in retaining in-person employees when remote work has become the norm.

Witnesses also noted the beneficial effects in rural areas of centralized assignment parts for eviction proceedings to provide an alternative to the use of over 1,300 justice courts. For example, they praised the 7th Judicial District’s Special Covid Intervention Part (SCIP) for making it easier for Legal Services Organization to cover court appearances, thereby expanding the number of indigenous litigants they can represent.

These are just a small sample of the topics covered throughout the day, which focused substantially on technology and equal access to justice.

Two more public hearings are planned for in Buffalo (October 6th) and New York (October 31st). Additionally, the PPWG is hosting a series of virtual listening sessions throughout the summer to facilitate more in-depth conversations with various groups, such as litigants, lawyers, legal services providers, and court employees. The PPWG’s efforts will culminate in the production of a written report in late 2022, which will summarize the group’s findings and provide recommendations to the Chief Judge of the New York Court of Appeals. To learn more about the PPWG, please click here.