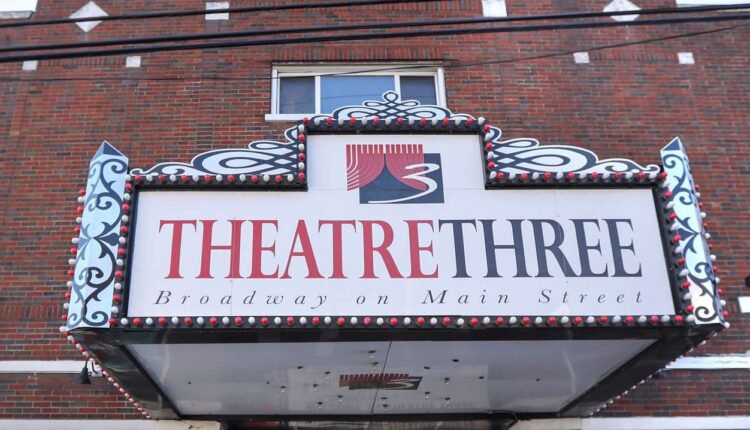 Suffolk County’s Response Crisis Center, the 24-hour resource for people feeling depressed, anxious or overwhelmed, is getting a boost from an unusual source: a play about suicide and reasons to live.

Half the gross from “Every Brilliant Thing,” in the middle of an eight-show run through the end of August at Port Jefferson’s Theater Three will go to the crisis center. That will likely amount to several thousand dollars, said Jeffrey Sanzel, who stars in the show and is the theater’s artistic director.

The money “doesn’t hurt,” but the play’s real benefit may be as an avenue for outreach, said Meryl Cassidy, the center’s director. “We think people can leave the theater with hope … many people reach out to us trying to figure out how to get through the day and what makes life worth living.”

Most of the center’s $4 million budget comes from government sources. It pays for 175 counselors — many of whom are salaried — training and a sophisticated data entry system. Donations like Theater Three’s account for a small portion of the overall budget but are valuable because they tend to be unrestricted, Cassidy said. “We use them for emergencies, whatever the priorities are.”

The center fields 85 to 100 calls daily on its local hotline — 631-751-7500 — and more from other regions. Since July 16, it has also fielded calls, texts and computer chats from the national suicide and crisis lifeline: 988. Because of that expansion, the number of requests for assistance that the center fields — about 70,000 last year — will likely double.

Many of the people who contact the center are “feeling alone, uncared for,” Cassidy said. “They’re feeling like life has no meaning, or they’re going through a difficult breakup or they’ve had a bad loss.”

Sanzel knew this before he proposed the production, whose narrator lives with, then loses a mother to suicide. The character compiles a list of reasons to live — a delicious food, a conversation, a particular sensation — in an attempt to convince her. But he does not.

“He doesn’t fail,” Sanzel said. “He himself learns how to live his life.”

About 70 people watched the show on opening night, and another 40 have watched the subsequent shows, Sanzel said. After one performance, Sanzel said, a woman talked to him about her struggles with depression, and an audience member emailed him about losing a beloved sibling to suicide.

“I think [the show] shined a light on a very dark subject in a very humorous way,” said Myrna Gordon, a retired schoolteacher from Port Jefferson.

Thomas King, a hotel worker from Port Jefferson, said it was nothing like the staples of regional theater like “Grease” and “Mamma Mia” that he’d seen.

“This was raw, this was another level,” he said. “If they can do a show that makes somebody think twice, they’ve more than done their job.”

Nicholas Spangler covers the Town of Smithtown and has worked at Newsday since 2010.