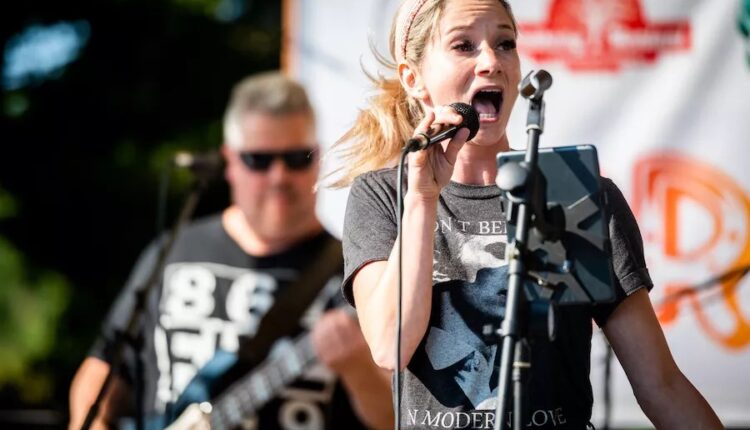 Port Palooza, the all-day mini-music festival, is back for its second year at Harborfront Park.

Produced by the Village of Port Jefferson and the Port Jefferson Harbor Education and Arts Conservancy, Port Palooza is on for July 30 from noon until about 8 pm

Six musical acts will perform on the Jill Nees Russell stage at Harborfront Park, which overlooks the Long Island Sound.

“Just the fact that there is a second one is fantastic,” said Kevin Wood, event founder and the economic development director of Port Jefferson Village.

Local singer Cole Fortier returns this year with a band, and Wood said he is excited to play guitar with the performer for a special song.

There will be a notable performance by the PJ All Stars, a group of Village residents who will have the chance to play live on stage, Wood said.

“It’s an opportunity to let them shine,” he added.

The event is free and attendees are asked to bring their own chairs, picnic basket, cooler (food & beverage) and blanket.

Aside from the music, Wood confirmed there will be a few food and jewerly vendors this year.

For those who aren’t able to attend in person, The Space at Port Jefferson is live streaming the event and Stony Brook University’s radio station WUSB plans to live audio stream and interview performers.

Over $1,500 was raised for the Save the Animals Rescue Foundation last year.

“Lisa Jaeger is a Port Jefferson resident and it’s such wonderful work that she is doing,” he said. “I feel strongly about animal rescue and at the same time, we are raising money for the conservacy.”

Here are the latest details on performers and their scheduled set times.

Those with a Port Jefferson resident sticker can park for free at the Barnum lot on Barnum Avenue.

The Brookhaven parking lot is free to Brookhaven residents with a sticker, as well.