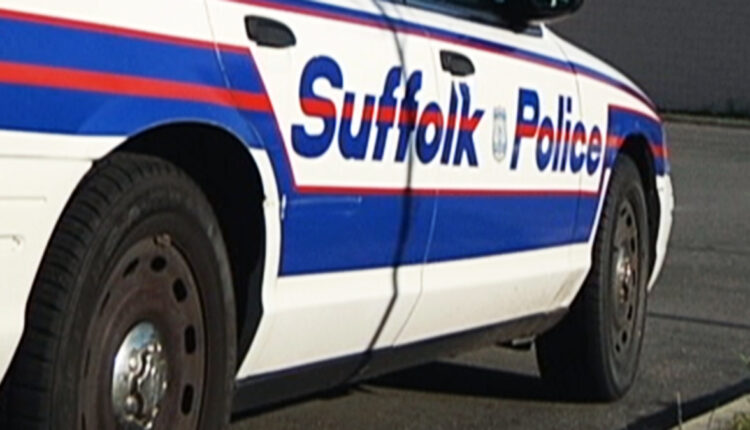 An elderly woman drowned in a backyard pool on Long Island on Thursday, according to police.

Not many details regarding the drowning incident were immediately available. Officers responding to a 911 call found Kihee Kim, 94, unresponsive in the backyard pool on Kingston Road in Mount Sinai just before 8 pm, Suffolk County Police said.

Kim had been staying at the home with a relative. She was taken to John T. Mather Memorial Hospital in Port Jefferson, where she was pronounced dead.

The circumstances surrounding the drowning were not immediately clear. Detectives with the Suffolk County Homicide Squad are investigating.

Diocese of Buffalo assigns pastors to its Five Families of Parishes