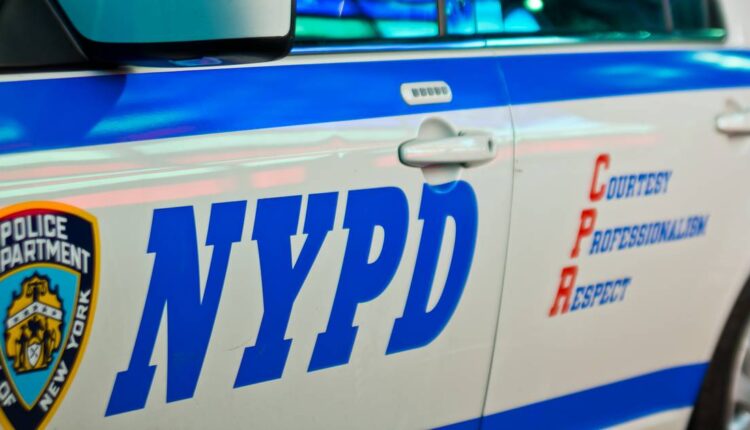 An NYPD cop was suspended after an out-of-control road rage incident in Long Island where he followed the driver home and threatened the man’s family with a gun, officials said Monday.

It’s not clear why Douglas Debonet, 32, became enraged behind the wheel at Old Town Rd. and County Rd. 83 in Selden, LI on Saturday, but according to Suffolk County police at about 11:20 am the officer got in an argument with another driver got out of his car and broke the driver’s side mirror of the offending vehicle before speeding off.

Later that day, Debonet showed up at the driver’s house, waved a gun in his father’s face and threatened him, cops said.

Debonet, who is assigned to the 110th Precinct in Queens, was charged with criminal mischief and menacing with a weapon, according to court records.

At arraignment in Suffolk First District Court, Debonet was issued an order of protection and released without bail.

The Police Benevolent Association and the officer’s lawyer did not immediately respond to calls for comment.

He was suspended from the NYPD without pay, a police spokesperson said.

Debonet joined the department in 2012, according to CCRB records.

In July 2017, the officer was accused of abuse of authority when he threatened to notify the Administration for Children’s Services when he responded to a domestic dispute in Queens, records show.

The CCRB deemed his conduct did not violate department policy.