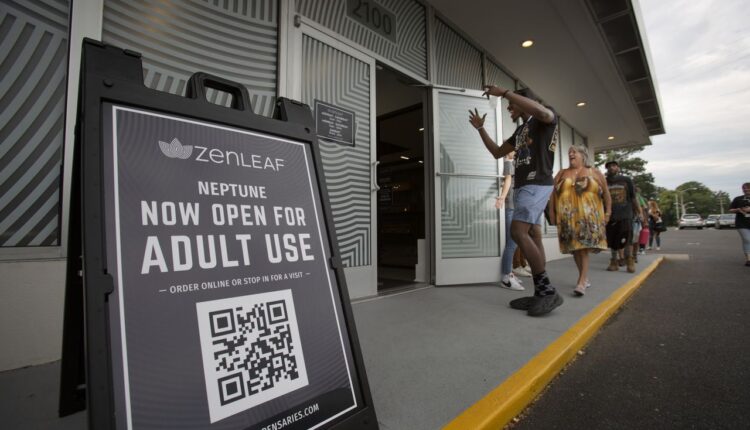 This week in cannabis news, we added another installation to our “People to know in cannabis” series; covered how the Office of Cannabis Management is implementing new packaging and labeling guidelines and its impact; and finally received the long-awaited answer regarding conditional adult-use retail dispensary (CAURD) licenses.

Here’s what we’ve got…

Reporter Sean Teehan reported that the NY Medical Cannabis Industry Association (NYMCIA) thinks OCM’s packaging and labeling rules should be more aligned with other states like Colorado. In a letter to the OCM, Ngiste Abebe, NYMCIA’s president, said that the state’s new rules could increase prices for consumers, and requested more specificity on what the state wants and won’t allow.

Sean also covered how language in the MRTA and CAURD program may result in legal challenges. The MRTA states that the application for retail dispensaries will be open to everyone at the same time, yet the CAURD program says that licenses will be given first to justice-involved applicants. Sean spoke with several attorneys in New York, who said all while legal challenges may arise, it will not slow the state from starting recreational sales.

Reporter Andrew Ward covered mixed reviews about NYC Mayor Eric Adam’s support for cannabis and his $4.8 million investment announcement starting next year. Michael Zaytsev, academic director of cannabis degree programs at LIM College, claims that the investment is chump change compared to the anticipated $1.3 billion in revenue that the legal market expects to make. Others, like Scheril Murray Powell, COO of The JUSTÜS Foundation, commend Mayor Adams for his efforts on letting legacy operators transition to the legal market.

Jeffrey Hoffman, an attorney based in New York City, held another “Ask Me Anything” session, answering questions about processing requirements, his thoughts on Senator Chuck Schumer’s proposal in Congress, and more.

NY Cannabis Insider added another canna-player to the “People to Know in cannabis” series. Grizzly Bocourt, founder and executive director of CannaWare, and founder of New York Cannabis United, shared what his organizations do and what he thinks the cannabis space will look like in the future.

Lastly, editor Brad Racino was able to report on the long-awaited answer to a frequently asked question: Will those licensed under NY’s CAURD program be allowed to use their own location, or must they accept whatever spot the state assigns them? After contradicting guidance published by the state that said that licensees could use their own locations was removed from the OCM’s website, the agency finally said that licensees must use DASNY locations.

That’s all for this week. Stay tuned for more upcoming cannabis news. Have a great weekend!

NY Cannabis Insider’s conference schedule for the rest of 2022 is now available! Get tickets to our NYC meetup on Aug. 23, our Syracuse half-day conference on Sept. 23 and our full-day conference in Tarrytown on November 4.

Here are the road closures in Sayville for Summerfest