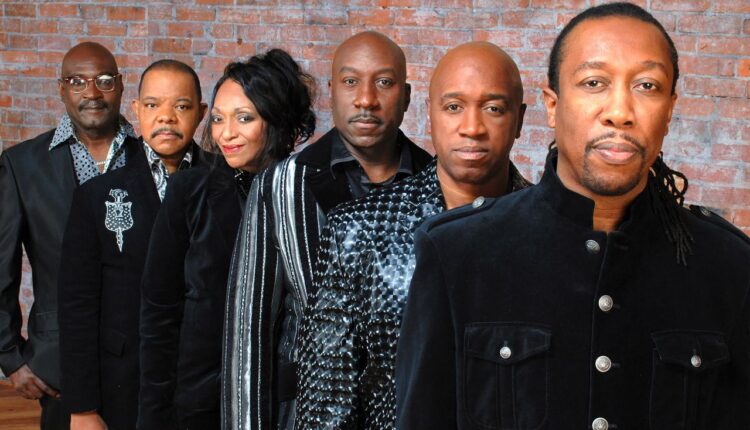 No parking on the dance floor at the Great New York State Fair.

Midnight Star will headline the 2022 Syracuse JAMS FunkFest at the NYS Fair’s Chevy Court stage on Saturday, Sept. 3. The funk band is best known for ’80s hits like “Freak-A-Zoid,” “Operator,” “Tuff,” “Body Snatchers” and “No Parking (On the Dance Floor),” plus the Whodini collaboration “Don’t Rock the Boat.”

The annual funk festival, featuring local and national groups performing all day long at Chevy Court, is produced in partnership with Syracuse Joined Artists, Musicians and Singers, Inc. Midnight Star will perform at 8:30 pm; other acts on the lineup will be announced at a later date.

“The Funk Fest provides an opportunity for local and regional bands to showcase their talents on a large-scale professional platform while opening for national recording artists,” Syracuse JAMS President Reggie Siegler said in a statement. “It fills a void for diverse communities to enjoy age and culturally specific entertainment attracting many to see themselves represented at the Fair.”

All concerts in the Chevrolet Music Series are free with New York State Fair admission.

More than 25 concerts have been announced to date for the 2022 New York State Fair, which begins next month. Chevy Park and Chevy Court are expected to feature two shows daily.