It was a warm and dry July for Syracuse 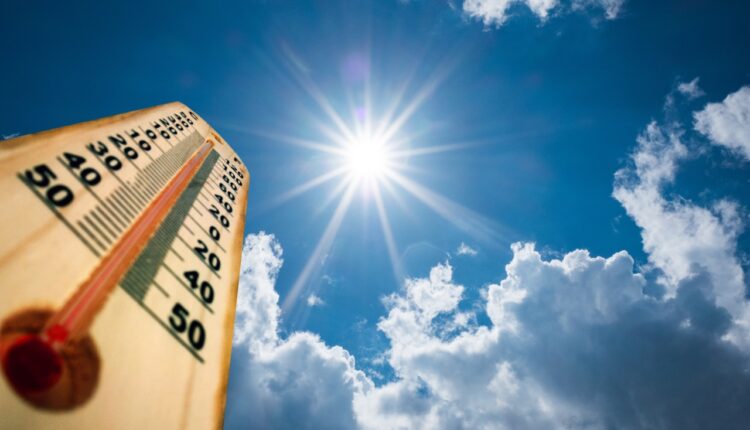 July is officially in the books and here are the numbers for Syracuse.

After a cool June, Mother nature turned up the heat this past month. Overall, temperatures were almost two and a half degrees above normal. July 2022 ended up tied for 17th warmest July in recorded history for Syracuse.

We had quite a bit of heat the last three weeks of the month including seven days at 90 or better including one stretch of five consecutive days. An additional four days came oh so close with a high of 89 degrees.

The warmth during the latter half of the month was quite consistent with a streak of 20 days, or almost three straight weeks, with a high of at least 80 degrees.

July ended up with just 2.91” of rain or almost an inch of rain below normal. Because of the lack of rain, the New York DEC had issued a Drought Watch for the Finger Lakes into Onondaga County late in the month.

Even though the amount of rain was below normal for the month, Syracuse ended up with measurable rain on 10 of the 31 days which is close to the long-term averages.