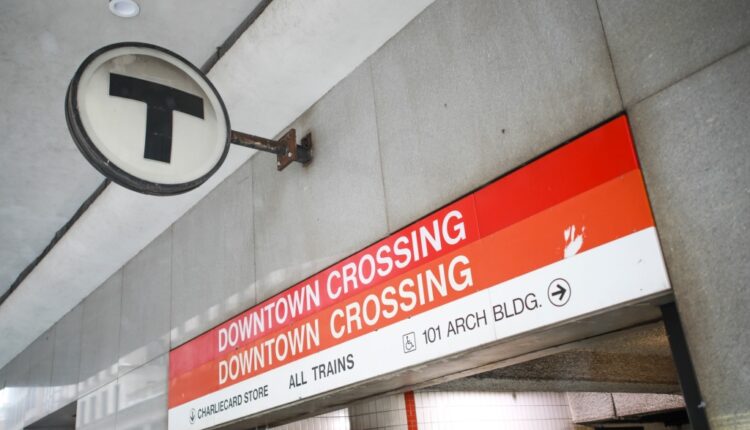 A man police said was extremely drunk is accused of grabbing and kissing a small child at a Dorchester street fair and then getting on all fours and barking at some dogs — and that’s just the second of two strange indecent assault allegations from that day.

Hung Tran, 54, of Dorchester, was arraigned in municipal court in Dorchester Monday on several charges related to the July 16 evening event. He is charged with indecent assault and battery on a child under 14 and disturbing the peace.

Boston Police say that they removed him from the event that Saturday evening “due to his intoxication,” and he initially complied. About an hour later, according to the Suffolk County District Attorney’s Office, Tran returned to the fair, followed a young child walking with a parent, grabbed the child by the shoulders, pulled the child close and planted a kiss.

The parents confronted Tran and he “flailed his arms and legs” before walking away, according to the Suffolk DA’s office. Officers were called by nearby vendors and allegedly found Tran on all fours barking at two dogs.

Judge Erika Reis set bail at $1,500 and placed three conditions on Tran: that he undergoes mental evaluation, stay away from the child and that he stop drinking alcohol, for which he will be tested biweekly.

Earlier that day, Transit Police boarded a Red Line train at Downtown Crossing station to respond to a woman’s complaint that a man — later identified as Jawson Metayer, 29, of South Boston — was being particularly creepy.

Police say that Metayer sat down next to the woman on a largely empty train, laid his face in her lap and turned his head up to blow kisses at her. She said he refused to stop doing that despite asking him to stop.

Transit Police arrested Metayer, who they described as “uncooperative.” He was arranged Monday and charged with indecent assault and battery and released on personal recognition.