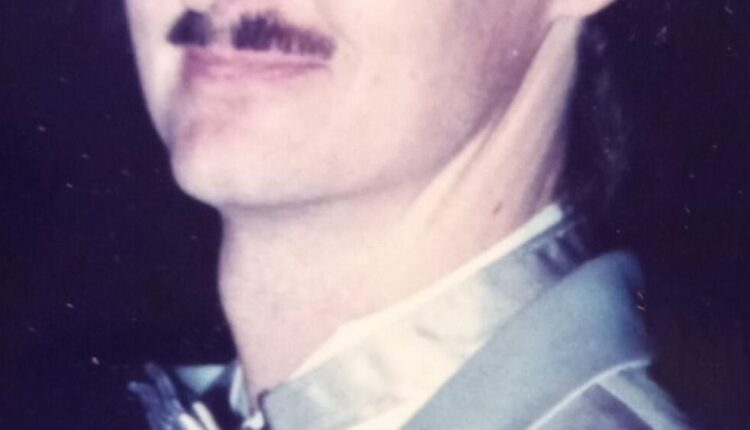 Dave is deceased by his grandparents George and Frances Jackson, Ralph and Laura Albright, his uncle George “Sonny” Jackson and father-in-law James Bell.

The arrangements are being made under the direction of WC Brady’s Sons, Inc. Funeral Home, 97 Mansion Street, Coxsackie, New York, 12051.

In lieu of flowers, the family is asking for donations to the Community Hospice Foundation, 310 South Manning Boulevard, Albany, New York, 12208. Condolences and memories can be shared at www.wcbradyssonsinc.net.