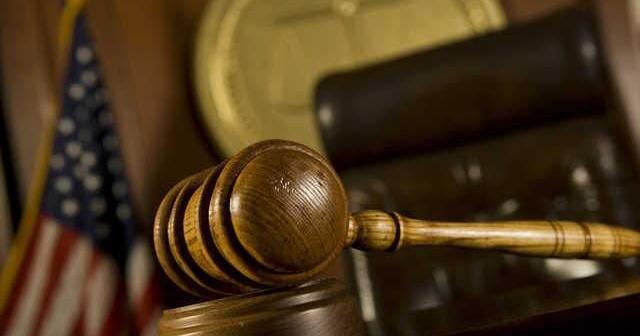 Prosecutors said Orlando Oquendo-Torres, 31, fired a handgun several times at a motorist he did not know, causing the victim to crash his vehicle as he fled.

Orlando Oquendo-Torres pleaded guilty on Monday to attempted assault after a road rage incident on July 12, 2021.


At about 8:16 am July 17, 2021, Amherst police responded to a report of shots fired on Mona Drive and found the victim outside of his car. The victim told police that Oquendo-Torres pulled up alongside his vehicle and began firing shots at him. As the victim attempted to duck bullets and flee, he crashed into a tree, according to authorities.

The victim was not injured by gunfire but suffered minor injuries from the collision. Investigators found a bullet in the trunk of the victim’s car and shelling casings on the street.

He is being held in custody without bail and faces a maximum of 15 years in prison as a second violent felony offender. His sentencing is set for Sept. 1.

Get the latest in local public safety news with this weekly email.