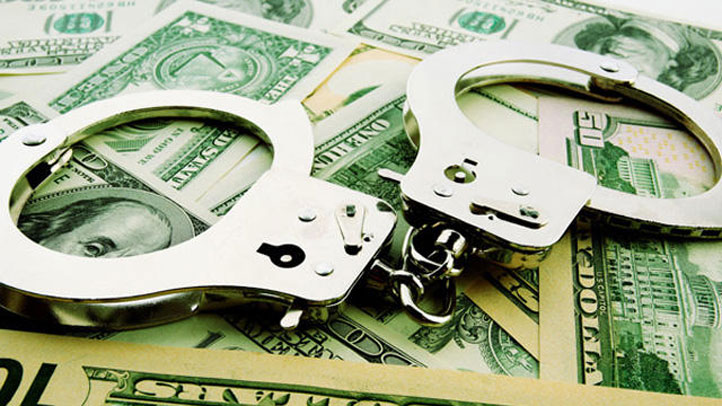 The chief financial officer of a Long Island private school allegedly stole more than $8 million from the school, which he used to buy five houses on Fire Island and a fleet of cars for himself and his family, the Suffolk County District Attorney’s Office said Monday.

David Ostrove, 51, also ran technology and operations for the Schechter School in Williston Park, where he worked for 11 years.

Prosecutors allege that from March 2014 to April 2022 he used school accounts to transfer money into his personal accounts, and then moved other funds to accounts he controlled to cover up the theft.

The DA’s office alleges that Ostrove bought five houses on Fire Island from 2018 to 2021 using shell companies, then used purportedly stolen money to renovate them as rental properties. He allegedly made more than $600,000 in rental income as a result.

Ostrove was arranged Monday on grand larceny and money laundering charges and ordered held on bail of $500,000 cash or $2 million bond. He faces up to 25 years in prison.

highlights and insights from Day Two