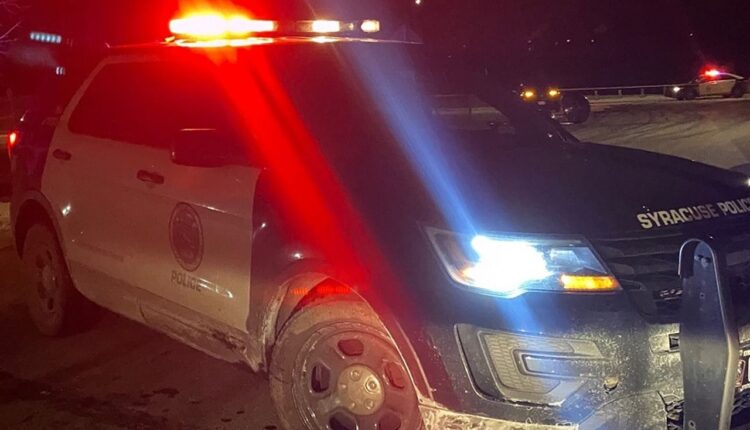 In each attack, there were three suspects, but city police say the attacks do not appear to be related as the suspects in each case are different.

Here is what Syracuse police say happened in the early morning hours Monday:

♦ At 12:48 am, a 24-year-old Syracuse man told police three men had attacked him in the 900 block of Butternut St. One of the suspects stabbed the man in the midsection, then the three suspects ran. Officers found the victim less than a half-mile away, at 110 Griffiths St., an apartment building on the city’s North Side. The victim said the attack happened just before police arrived. The victim was transported to Upstate University Hospital with non-life threatening injuries.

♦ At 2:29 am, Syracuse police responded to 601 W. Fayette St. for a reported burglary. When they arrived, they met with a 30-year-old Syracuse man working as overnight security for the building. The security guard told police he confronted three suspects who had just broken into the building when the group then physically attacked him and ran away. Police did not say whether the security guard was injured.

♦ At 3:11 am, city police responded to a robbery in the 100 block of Robinson St. When they arrived, officers found a 21-year-old Syracuse man who told them three men approached him near Lincoln Park, and one of the Suspects were armed with a gun. The suspects forcibly stole items from the victim, including his car. No injuries were reported.

♦ Also at 3:11 am, Syracuse police were called to another robbery call, at South Geddes and Gifford streets. There, police found a 54-year-old Syracuse man who said he had just been robbed and stabbed. Police say three men approached the man in the 200 block of South Geddes Street, stabbed him in both legs and stole items from him. The victim was transported to Upstate University Hospital, where he is expected to survive.

Syracuse police say they are continuing to investigate all four attacks and ask anyone with information to call them at (315) 442-5222.