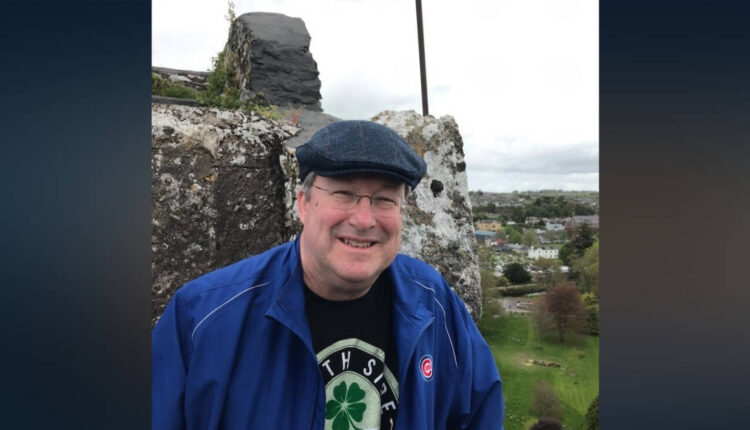 Lin Brehmer, a Chicago radio host who has been on the airwaves on Audacy’s WXRT (93.1 FM) for more than three decades, died Sunday after a battle with cancer.

Brehmer was 68, WXRT said in a statement.

“Lin Brehmer fought cancer for as long as he could‘ wrote Terri Hemmert, Brehmer’s colleague at WXRT, in a post on the station’s Facebook page. “He passed away peacefully this morning with his wife and son by his side. … We will see each other through this heartbreaking time. Lin would want that. Don’t take anything as guaranteed.”

WXRT said an on-air tribute would be held at 10 a.m. local time on Monday. Outside signs at Wrigley Field were changed to pay tribute to Brehmer, who was a longtime Chicago Cubs fan, ABC station WLS-TV (Channel 7) reported.

We extend our condolences to his family and friends. pic.twitter.com/2SiHRmacxY

Last July, Brehmer told listeners he would be retiring from the microphone while he undergoes chemotherapy for prostate cancer, the Chicago Sun-Times said. He made a temporary return to the airwaves in November, CBS station WBBM-TV (Channel 2) reported.

“Radio was my life, music was my life, and whenever I’ve had a hard time or a joyful time, I turn to that music,” Brehmer said. “So getting back on the air and sharing music with XRT listeners was something I was hoping to do again.”

Brehmer worked as a morning DJ for WXRT for more than three decades; He normally worked the alternative station’s adult albums morning drive slot until 2020, when he switched to the midday slot.

He began his radio career in Albany, New York, where he earned the nickname “The Reverend” for having a knack for reciting poetry over every song that played on the airwaves, the Sun-Times reported.

He became music director at WXRT in 1984, working mostly behind the scenes until he landed an on-air job in Minneapolis. A year later he moved back to Chicago when the Minneapolis station went under.