Woman in critical condition after shooting in Depew 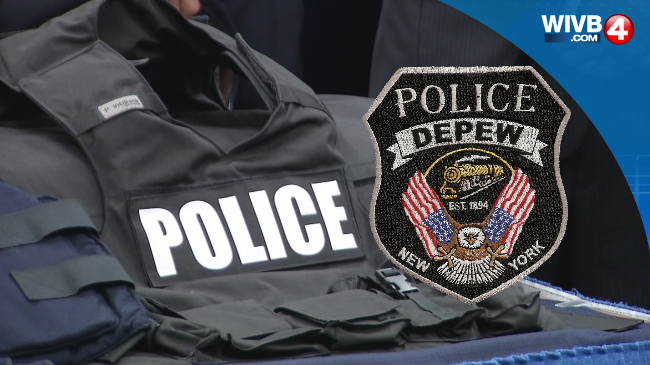 At 10:10 p.m., police said they were responding to the scene of gunfire being fired on Darwin Drive, where they say they located a female victim who was hit by gunfire.

The woman was transported to the ECMC where she is in critical condition.

Police are continuing to investigate the incident and believe it is an isolated case.

The name of the female victim and potential suspect is currently being withheld.

Emily Miller is a digital producer who has been part of the News 4 team since 2022. See more of her work here.

Advertisement for the investment project Bids-2020