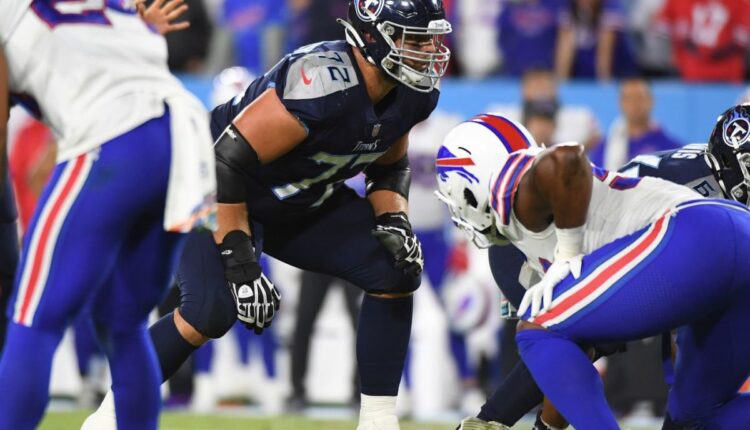 After receiving zero scholarship offers out of high school, Quessenberry walked on at San Jose State. Following a 50-game (38 starts) career with the Spartans, the Houston Texans selected Quessenberry in the sixth round of the 2013 NFL Draft. He didn’t play in a regular season NFL game until 2017.

During a September practice in his rookie season, Quessenberry suffered a season-ending foot injury. The following summer, Quessenberry was diagnosed with Lymphoma, a battle he ultimately overcame after receiving treatment for multiple years.

Quessenberry finally returned to football activities in May of 2017, completing OTAs with the Texans. He proceeded to spend much of the season on the practice squad before debuting on Christmas Day.

The 6-5, 310-pound Quessenberry was waived by Houston before the start of the 2018 season, subsequently joining the Tennessee Titans’ practice squad. He didn’t appear in another regular season contest until 2019 when he played four games and caught a touchdown pass when he lined up as a tight end in a loss to Indianapolis.

Quessenberry officially introduced himself to the national scene in 2020 as he played in 12 games with the Titans, starting six. That season paved way for Quessenberry’s unlikely breakout campaign at 31 last year, as the former Spartan started all 17 games and was one of the NFL’s best run-blocking offensive linemen.

Now playing on a one-year deal in Buffalo, Quessenberry is ready to prove 2021 wasn’t a fluke. Pro Football Focus believes in him, labeling the soon-to-be 32-year-old the Bills’ “secret superstar.”

Quessenberry’s performance for Tennessee last season was completely out of the blue, but it’s worth noting given Buffalo’s approach to its offensive line and the kind of contingency he represents. Quessenberry earned an 89.1 PFF run-blocking grade — among the best in the league — even if his pass protection was far more pedestrian. That was his first full season starting, and there had been little in his prior play to suggest it was in the cards. Maybe he just caught lightning in a bottle playing in a favorable scheme, or maybe the bills secured an intriguing option on the offensive line as a backup this offseason. – PFF’s Sam Monson

Buffalo’s offense features big names such as quarterback Josh Allen and receiver Stefon Diggs. An offensive lineman who’s not guaranteed to start wouldn’t be the first name to come to mind when considering the team’s superstars, but that’s the case here.

Factoring in all that Quessenberry has overcome to reach the point of establishing himself as a starting-caliber offensive lineman, he more than fits the bill. While his role might be in question, Quessenberry’s toughness, passion, and ability to overcome adversity are not, making him a valuable piece up front for the Bills.

Teen killer calls for ‘peace treaty’ with murdered Syracuse man’s family: ‘This is hard on all of us’